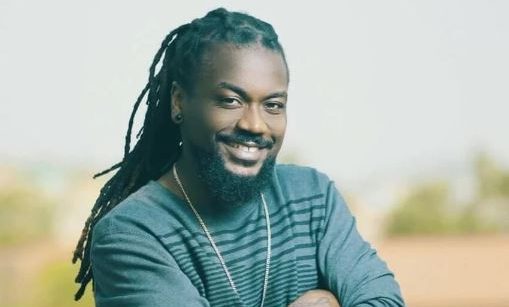 Samini has taken a swipe at Wendy Shay for putting herself at the same level as the A list artistes.

According to him, it takes some sort of power to make it to the list which Wendy Shay is forcing herself to belong.

He then listed a couple of things that get an artiste to the level on which she wants to belong “so bad” adding that her name must start with an ‘S’  at least and not what she bares.

Somehow, the music industry seems to be dominated by artistes with same alphabets beginning their names.

For instance, there is the ‘S’ column made up of Stonebwoy, Shatta Wale, Sarkodie and Samini while the ‘K’ column is occupied by Kidi, Kwesi Arthur, Kuami Eugene, goes on and on- the artistes chose the names themselves, the industry usually refers to the S and K because they are seen to be doing the most.

In a tweet last night, Wendy Shay added herself to the ‘S’ category, taking out Samini.

In reaction, Samini tweeted: “There must be Power in the letter “S”. You need a suit with it written on your chest lol. You want to make the list so bad “WS”? “S” for star ,S for spirituality ,S for seriousness ,S for simplicity ,S for solar .. make I continue? The name must start with “S” if anything.”