Sorry for posting my nude photo; it was for artistic impression – Akwapem Poloo 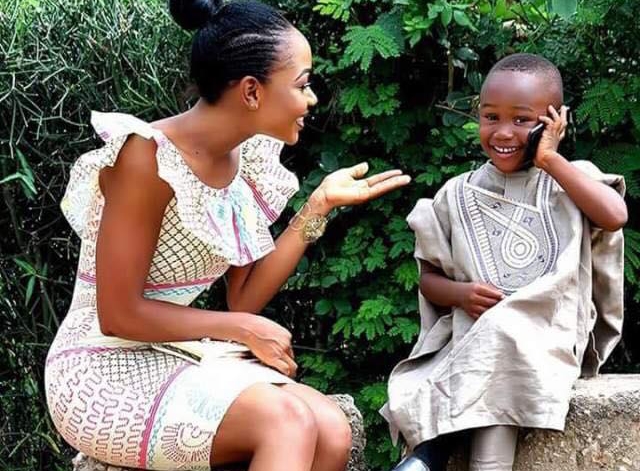 Actress Akwapem Poloo has apologized to her fans and everybody who found her birthday post offensive.

To mark her seven year son’s birthday, she posted a picture in which she squat  naked before him.

The picture went viral getting backlashes all over social media.

There were few comments from people who thought there was nothing wrong with the picture.

This evening, she shared a video to her Instagram explaining her intentions for the way the picture came out.

According to her, she is a “model” and “artiste” and that the picture is an artistic piece that does not actually promote pornography as social media puts it adding that she baths with her son always.

She added that, “I was trying to send a message to kids and even grown up people who don’t regard their parents especially their mothers. Some people will see their parents out there, mad, naked and because they’re naked, they’ll run away and they won’t take care of parents , they won’t clothe them so, what I was saying is no matter how naked you see your parents, don’t run away from them. Get close to them and clothe them.”