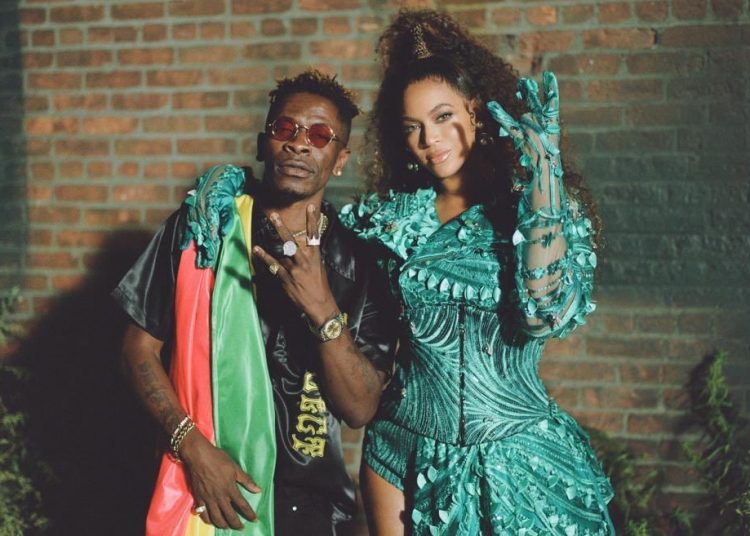 Talent manager Bulldong has confirmed that Beyoncé was not in Ghana for the video shoot of ‘Already’.

According to him, Shatta Wale joined the American singer in the States to shoot the parts that saw both in a scene.

He said the cut aways and most part of the video was shot in Ghana.

He added that Shatta Wale’s meeting with Beyonce went beyond just meeting although he would not disclose if there are more projects lined up with the both brands.

watch the video below: 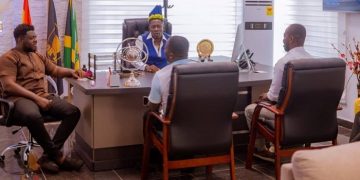 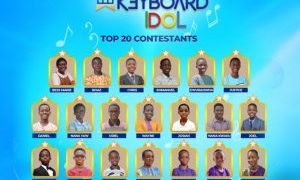