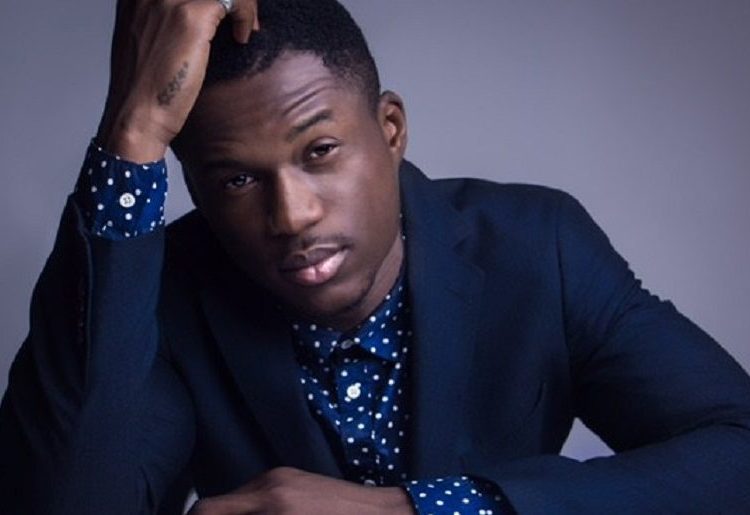 Rapper Joey B says he feels terrible for not doing his verse for feature on Kuami Eugene’s upcoming album ‘Son Of Africa’.

Eugene shared an artwork of the track list on his social media platforms to keep fans updated on what they’re getting soon.

Joey B then commented saying he is pained he has not been featured and Eugene reminded him he did not submit his verse.

Reacting to Eugene’s reply, Joey B took to Twitter to the reason he did not submit his verse is because he forgot.

He added that he feels terrible about the whole issue.

“i forgot to do kuame eugene’s song and now he’s about to release his album. i feel so terrible,” he tweeted .

i forgot to do kuame eugene’s song and now he’s about to release his album. i feel so terrible. 🤦🏽‍♂️