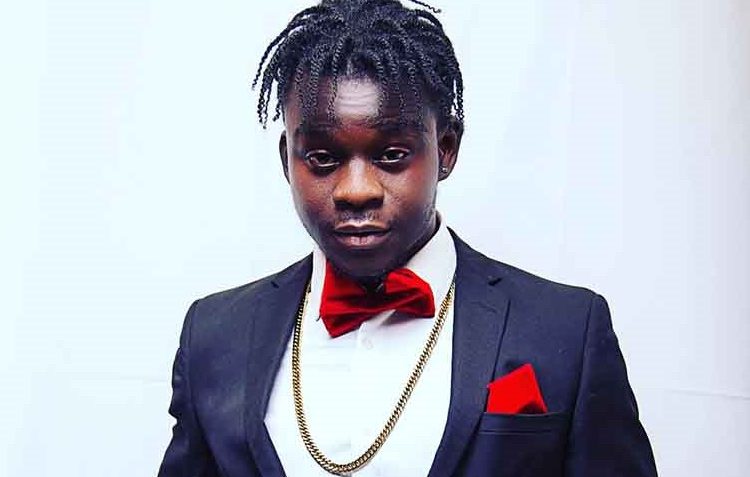 Dancehall artiste Jupitar has blocked colleague Epixode on Twitter after he called him to lyrical battle.

Jupitar in a number of tweets called the clash scheduled between Stonebwoy and Shatta Wale a “partial” one.

According to him, the right musician to go up against Shatta Wale is Samini. He believes Stonebwoy is not on the same pedestal as Shatta and therefore he is unfit to face him in lyrical battle.

Jupitar has been talking about the same thing for a while now all in attempt to get Stonebwoy’s attention or that of the organizers, Asaase radio.

Reacting to the tweets, Epixode noted that Jupitar is yet to reply his song, ‘Avatar’ but he is out calling for a battle with other artistes.

Epixode asked that he face him instead. After a back and forth on Twitter, Jupitar blocked him to put an end to the taunting.

1-2-3-4-5 years now u still no reply avatar .. @JupitarOfficial leave @stonebwoyb and @shattawalegh.. dema own new done deal . @asaaseradio995 let’s give them an UNDERCARD before the main event … BOSSU I am still waiting for the reply ooo ekeep too much or you Dey fear 🤔

🤣🤣🤣 my brother vex .. TWITTER SELF THIS .. anyway still waiting on the reply tho .. NO PERSONAL FEELINGS .. you still my general 🤣🤣 .. @stonebwoyb @shattawalegh @asaaseradio995 .. guys make I block am back 🤔 pic.twitter.com/hpKdTc7zbB