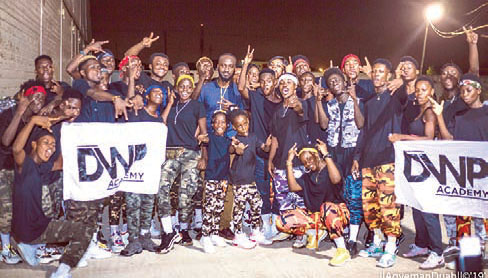 The Dance With Purpose (DWP) Academy has revealed that unlike what the public is made to believe, they did not have to sign a non-disclosure to keep them from blowing their feature on Beyonce’s ‘Black Is King’.

They noted that although the excitement made them they needed to make a little noise, they just had to act like the professionals they are.

Beyonce is known for professionalism- from the minute the audio of ‘Already’ was released featuring Shatta Wale, people concluded the only reason the public was not let in on news as juicy as this was that he signed a non-disclosure agreement.

When the video was released a year after the song, people still say the dancers and directors signed a deal that would not allow them to tell the public before the release date due to the fact that some scenes were shot in the streets on Nima.

Speaking to Frema Adunyame and Ato Kwamina on Citi TV’s Upside Down show, one of the dancers, Afrobeat explained there was no need for a nondisclosure agreement to keep them professional.

“The funny thing is we didn’t even sign an NDA but we knew how to be professional with the help of our manager. We had to do what we had to do,” Afrobeast said adding that they shot the video since September 2019. 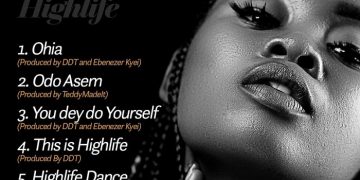 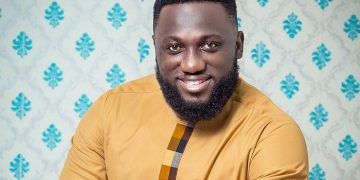 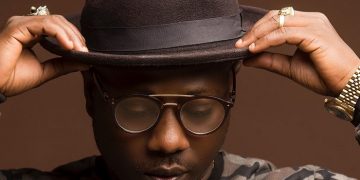 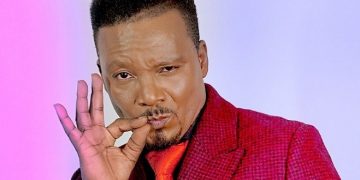 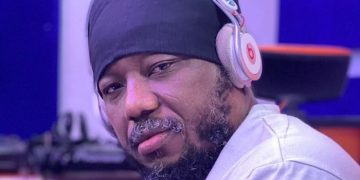