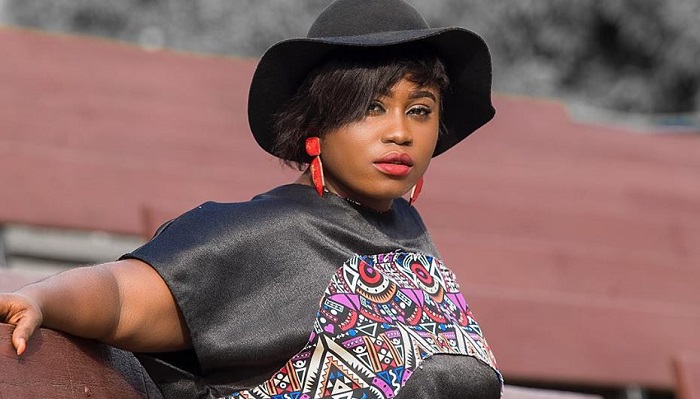 Speaking on Citi TV’s lifestyle variety show, Upside Down, the actress revealed to the hosts Ato Kwamina and Frema Adunyame, the journey behind her Kinky Matters product.

According to her, Kinky Matters started as a blog about seven years ago. A lot of people didn’t know it was her blog because there are things she just likes to do without necessarily putting her name to it.

“I had just transitioned to natural hair; I wasn’t sure of how to care for it. People really want to know so as I was going on my journey I was documenting; providing information for other people,” she said.

Talking about the launch of her first product, Lydia said she had always wanted to do this since 2012 so her mother, almost thirty years ago, developed a hair cream that their family had been using.

“If I’m being very honest I didn’t rate it because it was so good. I had the blog and then with my mother’s cream for years my mum used to do it and she will sell around to the church. We had to help her do it every Saturday and we hated it. She was doing it on small scale but she was never able to commercialize it so my brothers and I had always said that one day we are gonna do this for her,” she revealed.

Touching on when she finally decided to turn the dream into a reality, the actress and social activist recounted that she just woke up one day and went to the Makola market.

“So we just went there, we did some samples and I was really determined. There are so many layers to this brand; it started as a blog but it’s really paying homage to my mother and also to the Ghanaian and African women because very few people pay attention to us,” she said.

The actress who launched five new variants of her Brand on Friday the 7th August 2020 on her website www.kinkymatters.com , expressed her excitement on the feedback so far from the launch.

The five variants tailored for all hair types but inspired for the Natural African Hair, are the Milky-Silky- Smooth, 3-in-1 Leave-in conditioner which blends Shea butter and other natural oils to detangle, moisturize and prevent breakage, the shea butter (Nkuto) moisturizing and detangling Conditioner which promotes growth and relieves many scalp issues, the Secret Hair Drop made with pure Shea oil, plant extracts and essential oils and Vitamins aimed at stimulating Hair growth, African Black Soap Cleansing Shampoo and not leaving out the Gentlemen with the Beard cream to stimulate Beard growth, Just For Men. 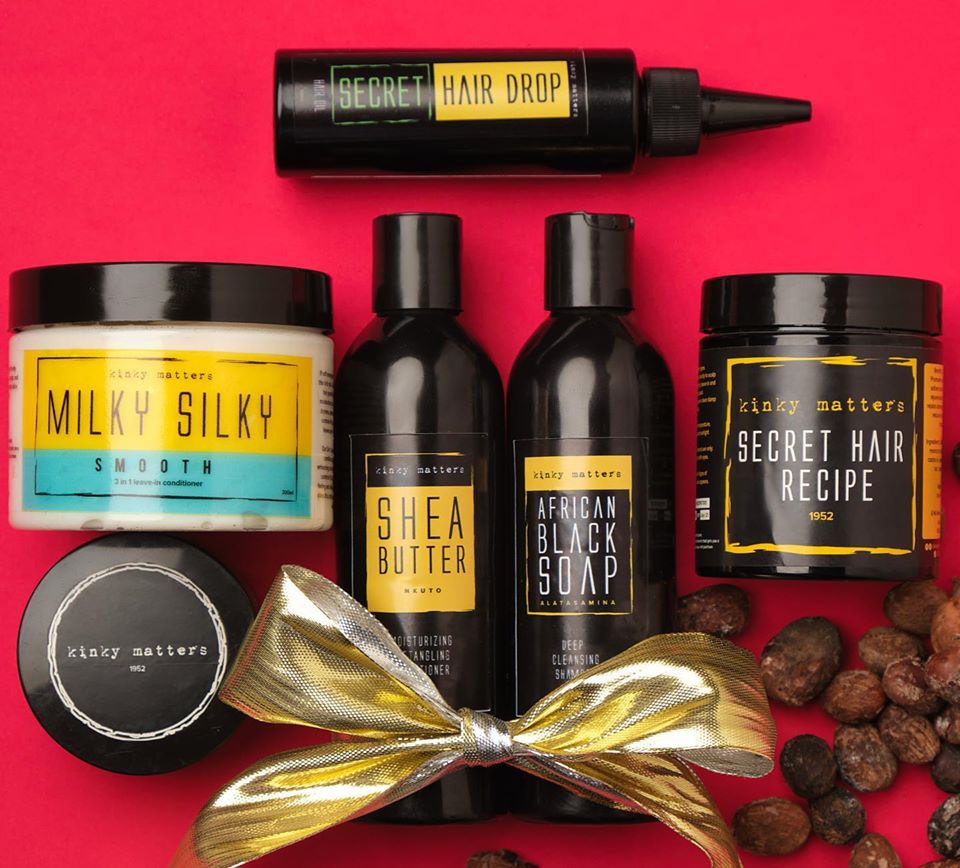 The products that range from 35 cedis to 150 cedis can be purchased on their website www.kinkymatters.com
She added that she was excited to add to the Kinky matters Hair range with these new products and encouraged anyone who loves his or her hair and wanted to stimulate its growth or just take better care of their hair to purchase a product.

The one time African Movie Award Best Actress in leading role, has had a few of the productions she starred in such as , ‘The Perfect Picture’, ‘Keteke’, ‘Phone swap’ and ‘Sidechic Gang’ premiered on Netflix, an online streaming service.