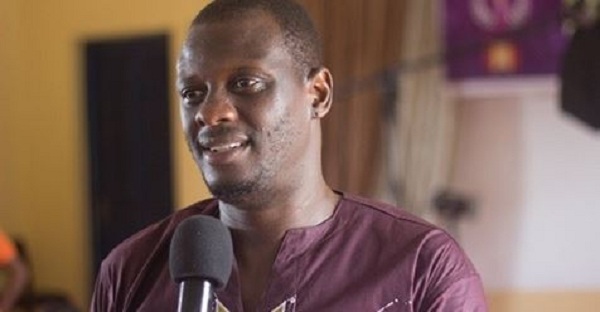 Hiplife artiste turned Evangelist, Abraham Philip Akpor Kojo Kainya, popularly known as Lord Kenya, has said he believes the New Patriotic Party(NPP) owes him money for taking inspiration from his song for their campaign some years back.

The song ‘Akasieni’ which was released in 2013 had lines which the NPP assimilated for their campaign.

Speaking to Frema Adunyame and Ato Kwamina on Citi TV’s Upside Down show, he recounted his days in the music industry, his life before  God.

He noted that the NPP needs to buy him gadgets for his crusade.

When Frema asked Lord Kenya if he released the song because he was giving his life to Christ at the time, he replied, “No, when I did the Akasieni, you remember President Kufuor, they had their Kufuor nie, osono nie… Actually NPP owes me…They need to buy a sound system for me to organize a crusade.

Explaining why he released the Born Again, he said it was to announce his come back after going on a break. He had released five albums, one each year till the break.

“So I had not been out for like a year or two and so people were like oh my God, this guy cannot do songs anymore. So, the idea of the Born Again was supposed to say that I’m back again,” he recounted.