Kuami Eugene replies critics; says Artiste of the Year win did not come on a silver platter 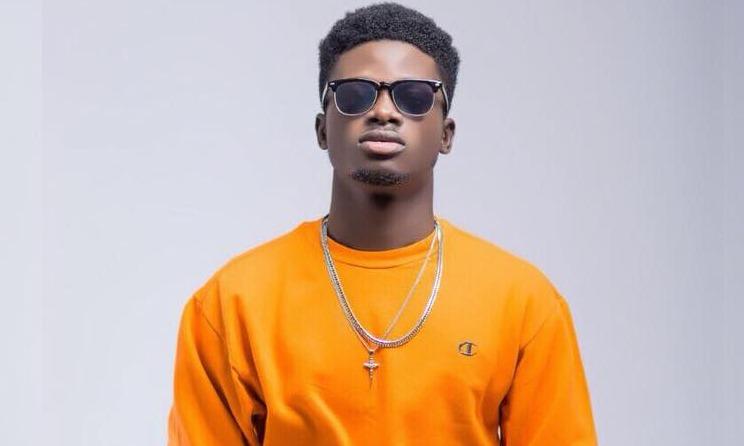 Vodafone Ghana Music Awards Artiste of the Year 2020, Kuami Eugene has cautioned people to stop speaking foul about his victory.

He noted that he is not bothered about people’s opinion about his life and music but he did not have it easy.

The hiplife and afrobeat artiste has been doing active songs for the past three years and has a couple of awards to his name.
However, winning the artiste of the year came as a surprise to most people.

After he was announced the winner on Saturday night, social media has been buzzing with diverse arguments. Some people believe he does not deserve the ultimate title. Others also feel it is about time.

Speaking to AJ Sarpong on Citi FM on August 31, 2020, Kuami Eugene disclosed that he has had calls from honourable people congratulating him on his win.

According to him, most of the people who called him suggested he should have won the Artiste of the year in 2019.

Last year,  the Artiste of the Year position was left vacant after Stonebwoy and Shatta Wale got in a fight on stage bringing the show to an abrupt end.

Addressing critics who feel he is undeserving of the Artiste of the Year, he said, “This thing did not just happen on a silver platter. People should stop making it look like that.”

Touching on who should have won the category aside from himself, he stated that he was tipping for Kofi Kinaata and Medikal. He added that he has always been a fan of Medikal and would love to do a song with the two.