I looked up to Zapp Mallet while growing up – Kwame Yeboah 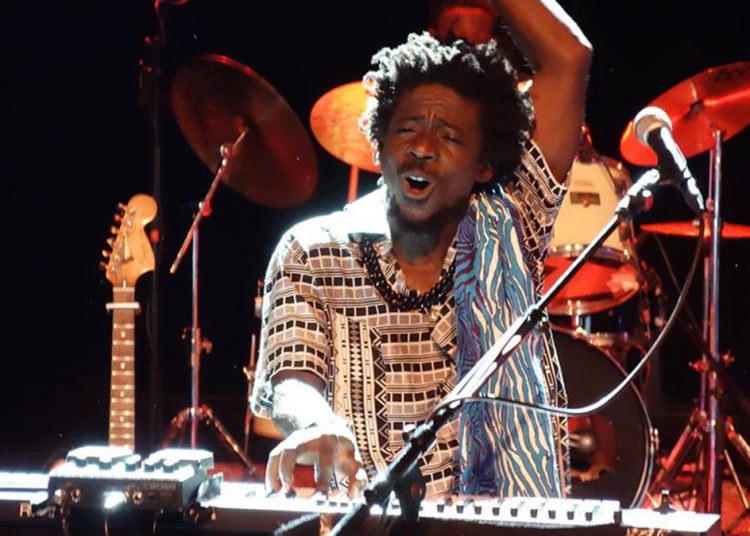 Multi-talented instrumentalist and sound engineer Kwame Yeboah has disclosed that he wanted to be like legendary record producer Zapp Mallet while growing up as a young man.

Speaking on Citi TV’s lifestyle variety show, Upside Down, the keyboardist and music director for Kojo Antwi told the host Ato Kwamina and Frema Adunyame “Zapp is like my boss and I wanted to be like him when I was growing up.”

He further added that he admired the ace music producer’s production prowess.

“When Zapp was doing Joy FM jingles and stuff he was amazing and I was like who is this man doing some incredible music from Ghana that sounds like it’s from somewhere else” he added.

Kwame Yeboah relocated to the UK after he received an invitation to work with Award-winning British Urban artiste Ms Dynamite, which was accompanied by many numerous TV appearance and live shows.

He also worked with many British artists such as Scott, Rhian Benson, Mis-Teeq, R’nB’ Garage heartthrob and Craig David who he recently accompanied on his 2013 World Tour.