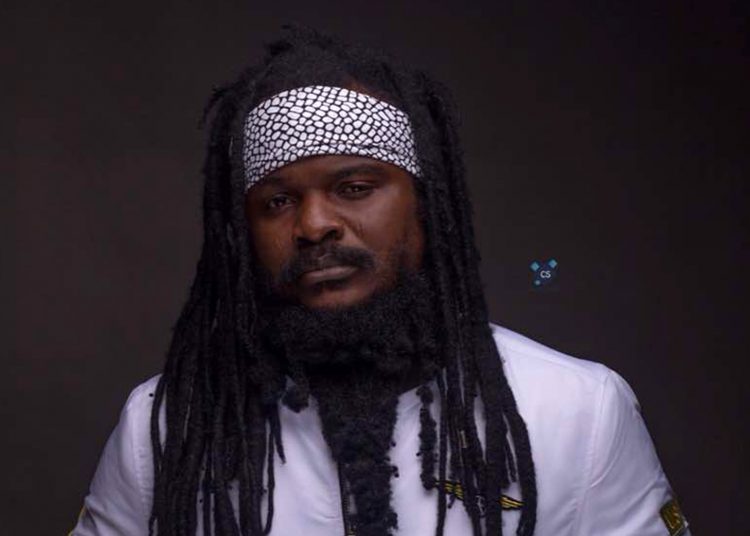 Ras got his arm dislocated yesterday during a performance session with Kamelyeon at the Asaase Sound Clash.

He was then taken to the hospital for treatment.

He said while on stage that he once got hurt in the arm when he was young and while the show was ongoing, he realised the joint had dislocated again.

His manager, Michael Asambo, took to Facebook to write: “To all PUOMMUSIC fans….GhettoYuthPrz will go under temporary surgery tomorrow, Then we fly him to abroad for proper surgery treatment. Thank You.”

See the x-ray of his dislocated arm below: 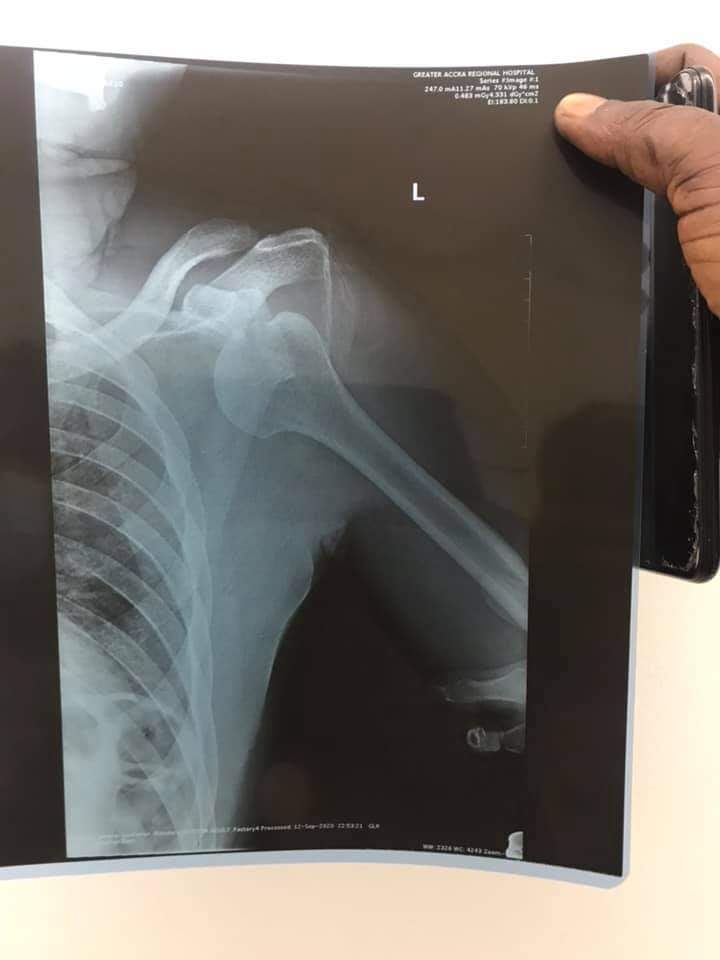