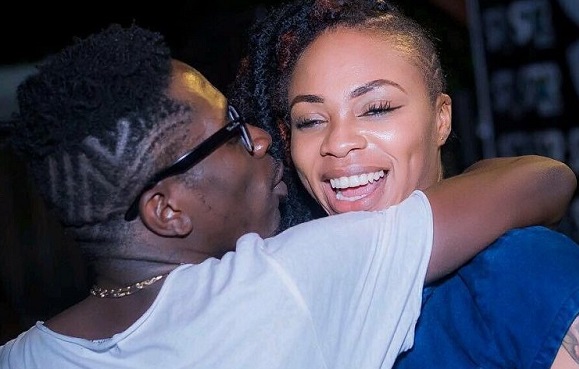 Since the relationship between Michy and Shatta Wale went sour, there have been a lot of rumours about what really caused the break-up.

But Michy has spilt it all!

She has said Emelia Brobbey’s Okukuseku show she left the relationship after she felt that the purpose of their being together was done as dusted.

Michy further stated that even though cheating was part of the reasons she left the dancehall artiste, she decided not to be a bother to Shatta Wale; she wanted him to be himself.

“I want him to live, I don’t want him to change. People like him the way he is so it,” she noted.

Meanwhile, she had stated that there is no possibility of they coming back together.