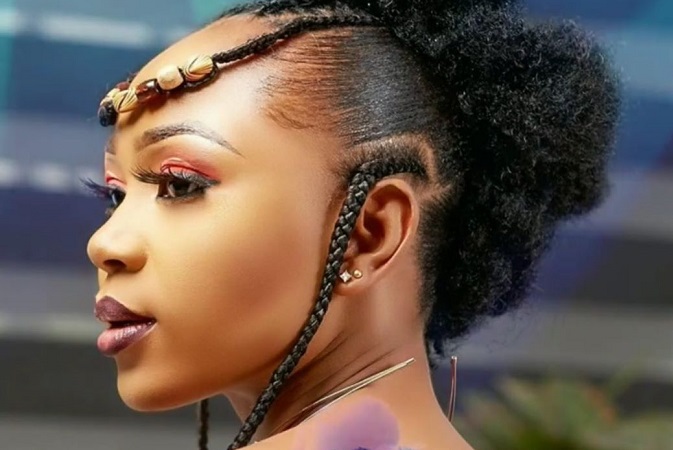 After suffering backlash from the public for posting a nude photo of herself and son, Akuapem Poloo, is in hot waters again.

This time around, he has to deal with a nude video of hers circulating on social media.

In the video, Akuapem Poloo lies prone on her bed without any clothes.

Confirming that she was the one in the video, she has explained that it was recorded at her old house after recording TikTok videos with her friend.

“The video was taken at my old place last year November,” she noted.

She said she was in the room with her, doing TikTok videos and said she was going to bath but someone called her so while lying on the bed, receiving the call, her friend videoed her.

She says the video has nothing to do with any sexual intercourse.