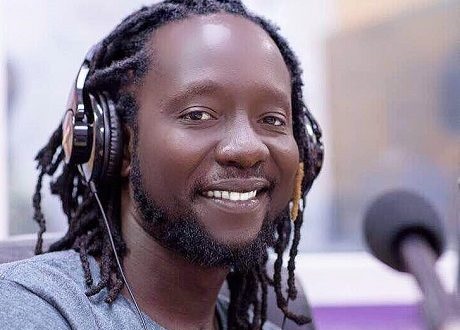 Highlife singer Wutah Afriyie has disclosed that he has plans of teaching in future.

He told Ghana Weekend TV that he would want to teach music when he finally decides to retire from active music.

According to Afriyie, who has been a teacher before, he loves to impact knowledge known onto other people.

He also added that it is about time the country took the study of music and the creative arts seriously.

Afriyie has some projects he is embarking on with his NGO called YouGreene Ghana. He’s targeting child education and urban afforestation.

He said during the COVID-19 season, he has taught some students in his neighbourhood.

Watch his full video below: