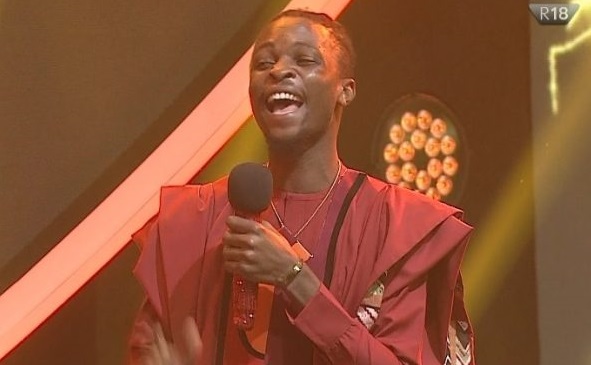 Laycon’s win became apparent probably two weeks earlier going by the singer’s indomitable fans but nothing quite prepares viewers for the final call.

Laycon and Dorathy on the stage for the finale [Twitter/@bbnaija]

In the second and first runner-up spots were Nengi and Dorathy respectively giving room for the season’s man of the moment. In case you missed the action, Showmax has got you covered.

Before the anticipated moment, viewers treated to a surprise performance by Davido and Mayorkun.

Laycon beat all 19 housemates to the N85 million grand prize which includes N30 million in cash and other mouth-watering gifts.

Here is a look at how viewers voted:

Catch up on the finale show on showmax.com