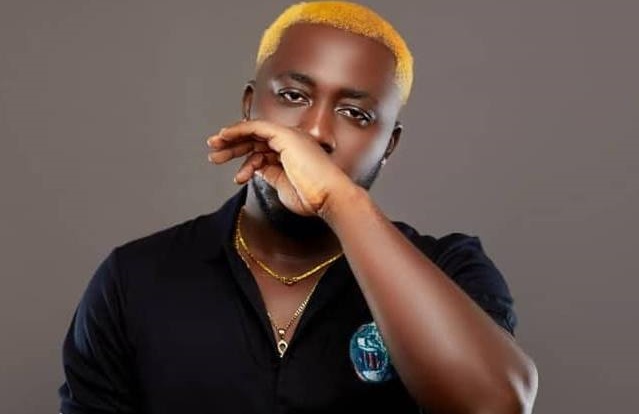 Emmanuel Nana Appiah Boateng, known in showbiz circles as Kontihene, has announced that he has music.

He told Abeiku Santana in an interview on UTV that he was waiting on God to give him the direction to his next move in life.

“I’m believing God to change the story and the sequence,” he noted.

According to him, he had thought of quitting music when he released his first album. He said anytime he had that thought, he changes his mind and hits the studio again.

“I don’t have any joy in anything again than to draw closer to my maker. People pass away every day and that reminds me that my days are numbered too,” he said.

Asked if he had been called by God to do his work, he said everyone has been called but it depends on what the individual wants to do with his life.

Since he made that statement in the interview, some have started asking if he will soon be joining the likes of Aziga, Lord Kenya, Paapa Shee, Gemann, and other secular musicians who ditched secular music to become pastors.

His last track was ‘Tricks’ which was released in 2019 after he featured Ponobiom on ‘Dedeede’.