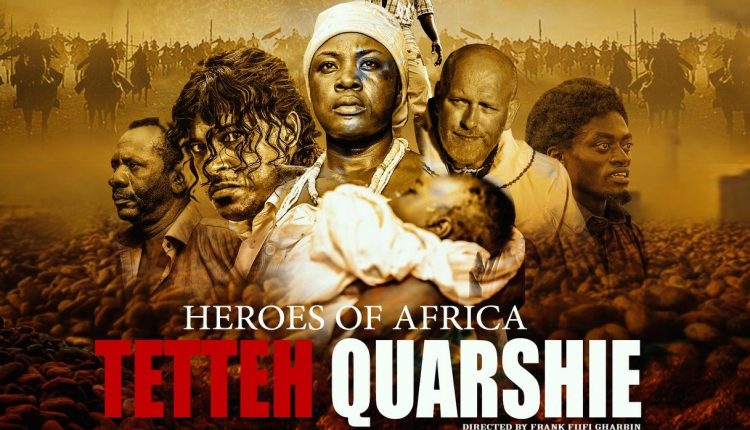 The winners for the 2020 edition of Black Star International Film Festival have been announced.

Some of the winners of this year’s virtual festival are Best Animated Film – Jumbie Kids – Verna Corbin (USA), Lost In Time by Peter Kawa and Best Short Film – The Therapist – KANSO OGBOLU (Nigeria).

The winner of the Odehyie3 Category (the outstanding Ghanaian filmmaker 2020) won a 1,500 Dollars with support from the Goethe Institute.

It is a festival celebrated annually to bridge the gap between African movie cinema and the global community of moviemakers and focuses on the business aspect of film making.

It is a platform for filmmakers from all over the world to showcase their works to a wide range of audiences, learn great and innovative industry practices, network with fellow filmmakers and distributors from across the globe.

The festival has activities such as panel sessions, BSIFF Lab (workshop), film screenings, a music concert and the main an awards night.

Best Student Film – Beneath The Surface