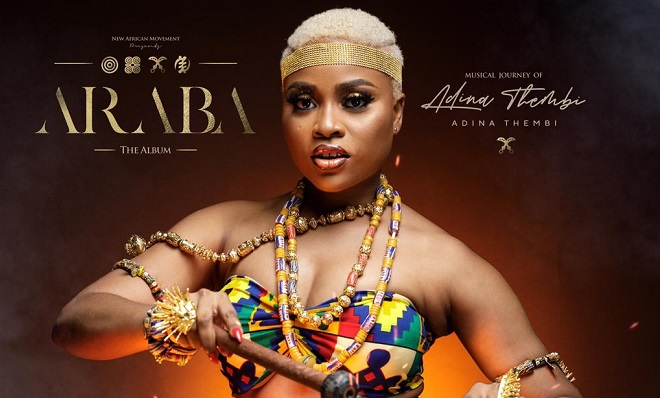 Prior to this, there had been rumours that she might be joining the Lynx Entertainment family do to her close association with them of late.

Ghana Weekend has seen the cover art of the album and the credit shows some individuals at the stables of Lynx actually lent her a hand in one of the other.

Check the tracklist below: 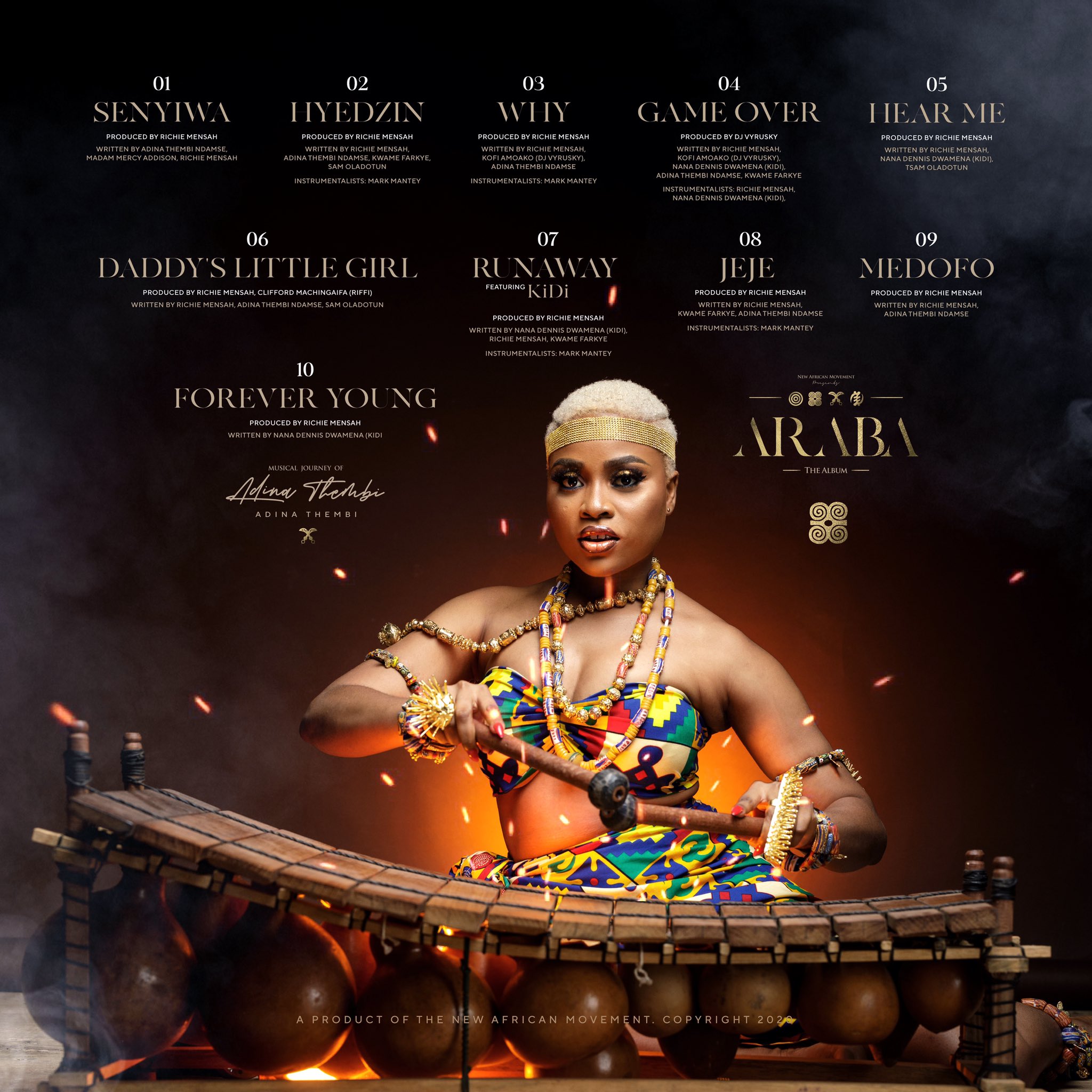