HULLAAAAY! This is why Diana Asamoah now wears trousers 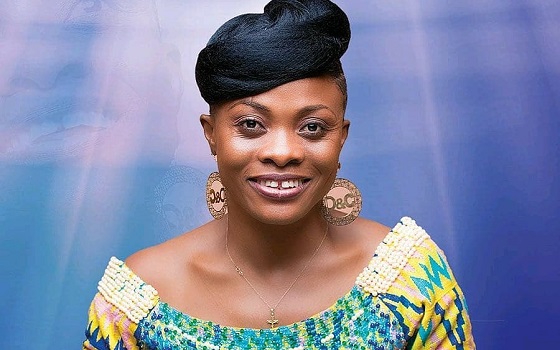 They say people change, and that is exactly what has happened to gospel musician Diana Asamoah.

A few years ago, she frowned on women wearing trousers. She preached against it, saying it was against the Bible.

Today, her orientation ahs changed and she wears these trousers too.

She told vlogger Zionfelix that she changed her mind about it when she travelled to the United States of America for a programme.

She has now come to understand and appreciate women who wear trousers because she now believes there is no big deal about it.

“When I started preaching, I was against the wearing of trousers but now I wear some. It is because God sent me to go to the world to preach the gospel. Even when I travelled to the US, I wore it,” she said.

She added that when she went to the US, she even saw people who wore dreadlocks to worship God. She encountered one of such dreadlocked preachers whose message changed her perception about fashion.

Diana Asamoah has songs like ‘Onyame Tumfo’, ‘Anopa Wim’, ‘Mo Mmo No Ose’, ‘Onyameba’, among others.