We made much more than money from ‘Bronya’ – Wutah Kobby 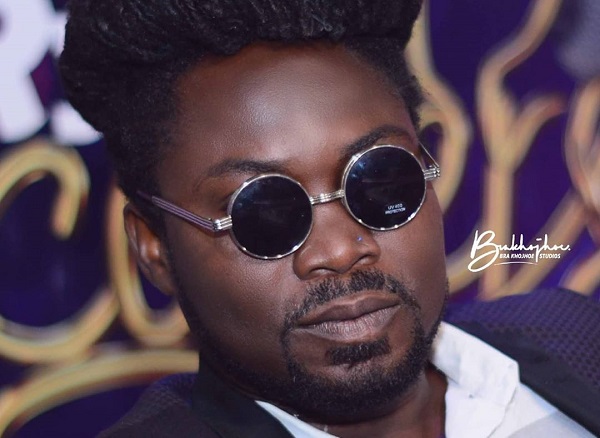 Wutah Kobby, a member of the Wutah duo, has mentioned that the defunct group made gains from the ‘Bronya’ song they released when they re-united.

Even though he admitted they breach the contract with the record label, NKZ Records owned by Guru, he said they got more than monetary benefits from the song.

The two have been accused by Guru of wasting his investment because they decided to break up again after they were signed onto his record label.