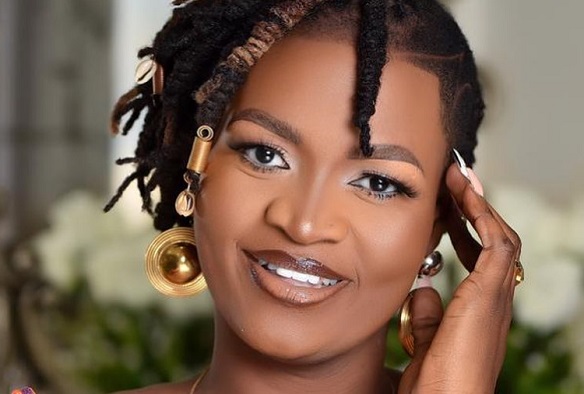 Ghanaian music ‘philanthropist’ and fan of Stonebwoy Ayisha Modi, has replied to a statement issued by Obrafour’s Execution Entertainment refuting Ayisha’s claim that she supported Obrafour’s ‘Kasiebo’ song with $45,000, but got nothing from it.

A statement issued by Obrafo’s team indicated that the claims by Aisha were not true.

It explains that ‘Asem Beba Dabi’ album which had the ‘Kasiebo’ song on was produced by Big Ben and that Aisha did not contribute to it.

He also threatened legal action, asking that the media platform (Delay Show) that aired the interview retracts the statement.

Ayisha Modi has therefore dared Obrafour to sue her.

Sue me and leave the media house alone. @wei_ye_oteng when did u started working with @iamobrafour ? Were u around 2009? Stop fooling wai, @agyekumkofi and @jmjbabygh should be the ones doing all this foolish talk for him and not u. This are the reason why some of u die at a very young age, matter u no nothing about ! How can u be Witness???????😂😂😂😂😂😂😂😂😂😂😂🤔🤔🤔🤔