I am a better rapper than Sarkodie – Teacher Kwadwo 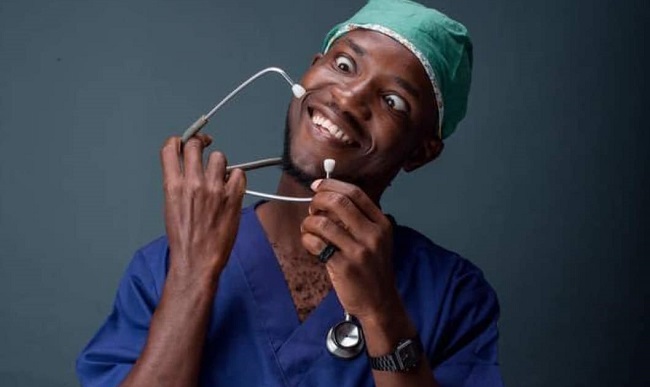 The comedian noted for his comic skits and appearances on UTV’s ‘United Showbiz’  is also a rapper. He has featured on a couple of songs including one by 2ks and a few of Amerado’s Yeete Nsem series.

The professional teacher told Kwame Dadzie in an interview on Ghana Weekend TV that he believes in his abilities as a good rapper, adding that he raps better than Sarkodie.

He also recounted that he used to be a big fan of Obour and could rap to all the songs on his ‘Atentenben’ album. 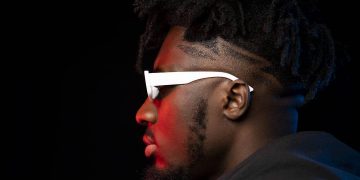 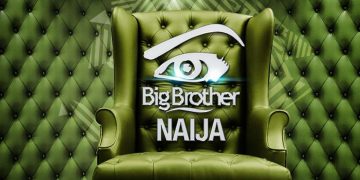 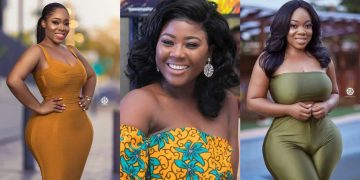 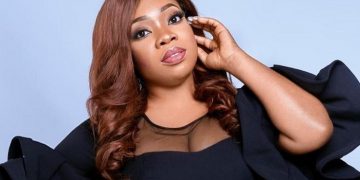