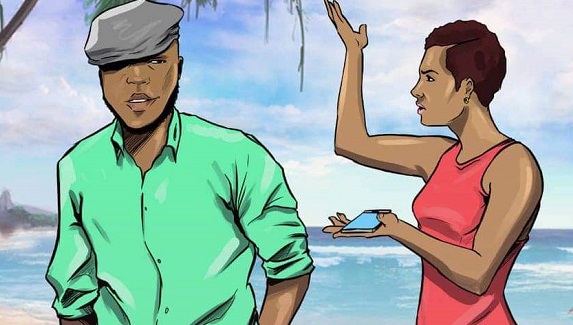 An artiste called Kwame Ghana has replied Akwaboah’s ‘Posti Me’ with a song titled ‘Me Nposti Wo’.

The video of the song was released on Kwame Ghana’s YouTube Channel.

The new single comes from his forthcoming studio album, which is due to be released at a later date.

The video was shot and directed by Owusu Mënsah of Ymedia.

The song talks about why it is not necessary to post one’s lover on social media platforms. The song was produced by Rhythm King Selection.

Kwame Ghana is known for songs such as Menkye, Kwao, Oko, Adwee, and many others.

Watch the video of ‘Me Nposti Wo’ below: 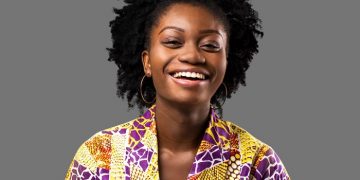 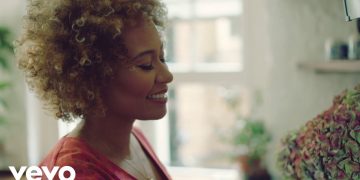 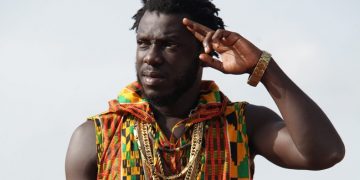 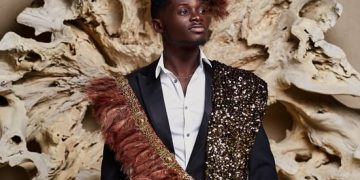 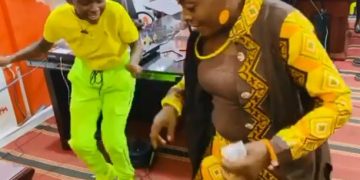