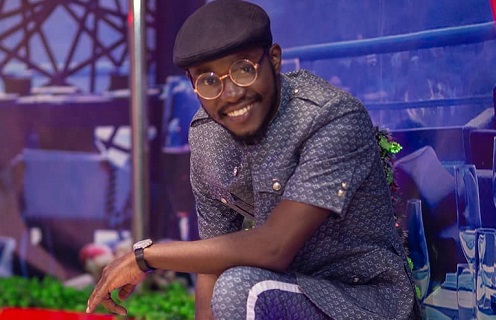 Ghanaian comedian Teacher Kwadwo has said in an interview with Ghana Weekend TV that he was not worried that he lost a deal with Huawei.

According to him, he gained a lot of deals after that incident.

In 2018, the comedian came under attack over some comments he made on social media which were considered sexually offensive.

After the hue and cry by advocacy groups on social media he lost a deal with Huawei as a brand influencer and was also queried by the District Education Directorate of the Ghana Education Service (GES).

“When this issue happened I got bigger opportunities I may not have had. I got a deal from Homechow, Promasidor, 2CTV, UTV and other brand influencer deals,” he said.