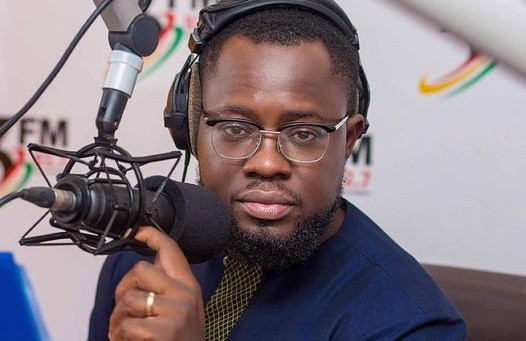 A lot of things go on behind the scenes when it comes to radio and television production.

For those who love to listen to Giovani Caleb prank people on the 3 FM drive, it’s not all rosy as it may seem.

According to the bubbly presenter, there have been times that some of the people he pranks threatened to use him.

“Some actually threatened court and all that but everybody can go to court. I am sure in the ’90s that was when people were threatening people with the court. In 2020, oh we will go. We might even get there before you. We all are entitled to court, and we are all human beings. In fact, our company lawyers must get busier. We’ll engage them,” he quipped.

He told Solomon Mensah in an interview on his ‘Aniwaba’ YouTube channel that most of the people he pranks are his friends who do not get offended. 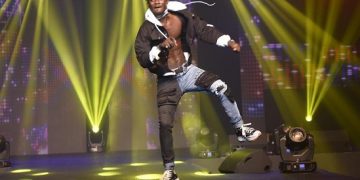 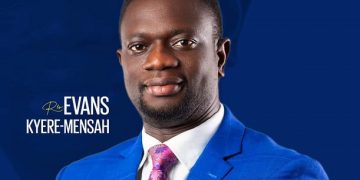 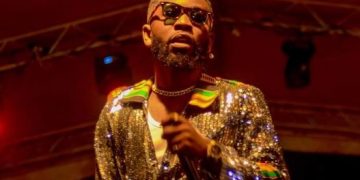 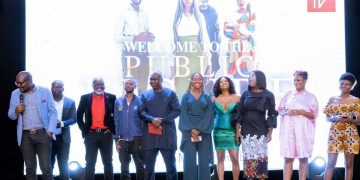 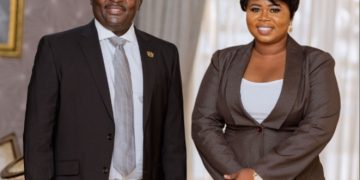