AUDIO: Funny Face rather abused me; I’ll not go back to him again – Baby mama 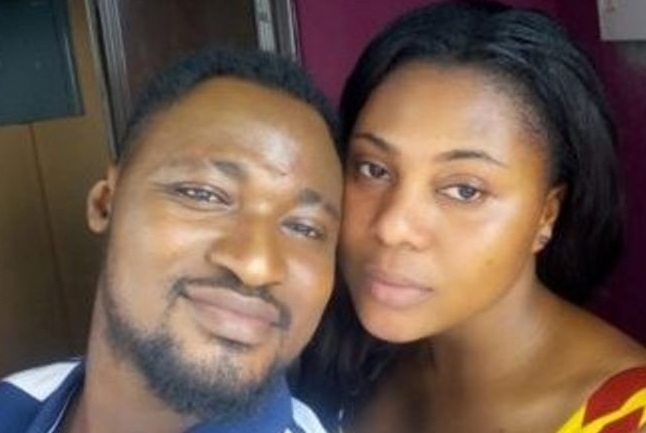 The baby mama of Ghanaian comedian Funny Face has reacted to claims that she abused him.

Contrary to earlier claims and videos that she abused him, the woman known as Vanessa said the videos that surfaced online depicting the assault on Funny Face, were not full videos. She added that the full videos would have shown where she was seriously beaten by Funny Face.

The woman who is nine-months pregnant for Funny Face said there were times that he pulled guns to fire warning shots at her.

She said she left the comedians house because he told her he had cursed his premises and that if she stepped foot there, she would be affected.

Vanessa further noted, in the interview with Zionfelix that she was not even allowed to use a phone.

Listen to the rest of the revelations she made to Zionfelix in the link below: