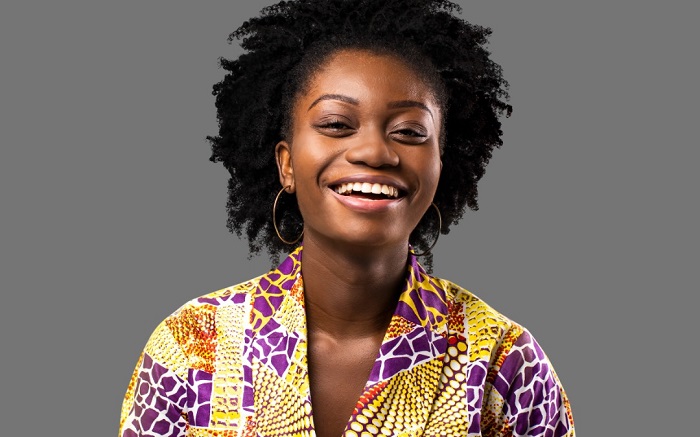 Genevieve Antwi-Nuamah, known in showbiz as Araba, has talked about what she seeks to have in a manager.

The winner of the Season 4 of Citi TV’s Voice Factory told Kwame Dadzie on Ghana Weekend TV that at the moment she is being managed by her mother but would love to have a professional to take charge of her affairs.

However, she noted that the manager must hare in her values.

Araba is out with a new song titled ‘Saved’ which was produced by Nii Quaye of Musical Lunatics fame.

Araba’s sound is soothing and can be described as a blend of afro, soul and r&b.