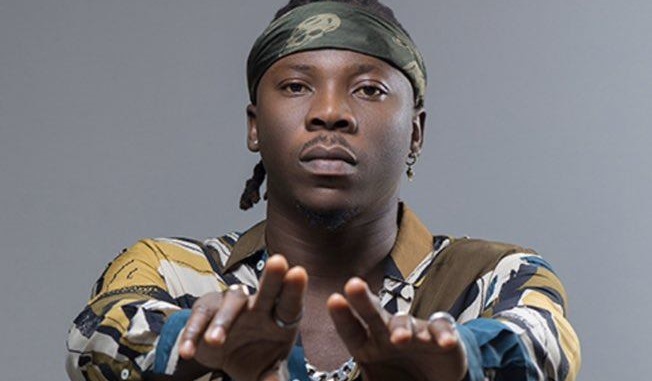 A yet-to-be-released song by Stonebwoy which features Davido is reported to have gotten leaked.

Information has it that some radio presenters have started playing it already.

Unhappy with the leak, Stonebwoy took to Twitter to write: “I promise Every single soul will be taken on for this leak.”

He further asked the general public to stop leaking people’s song because it affects the music business.

“The song dier it’s for the masses regardless. it’s the BiGGEST SONG to lock off The Year though. But that leak leak behaviour is old school. money, time & efforts go waste thus we can’t ignore no more, even the culprits know better they only do it because no one takes them on,” he tweeted.