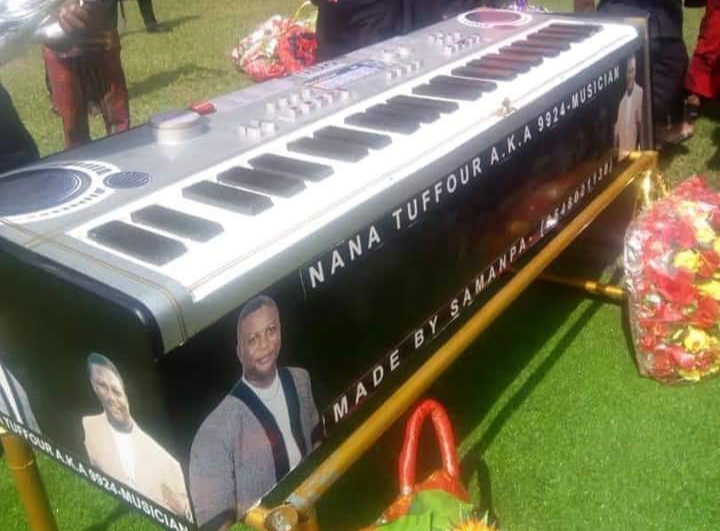 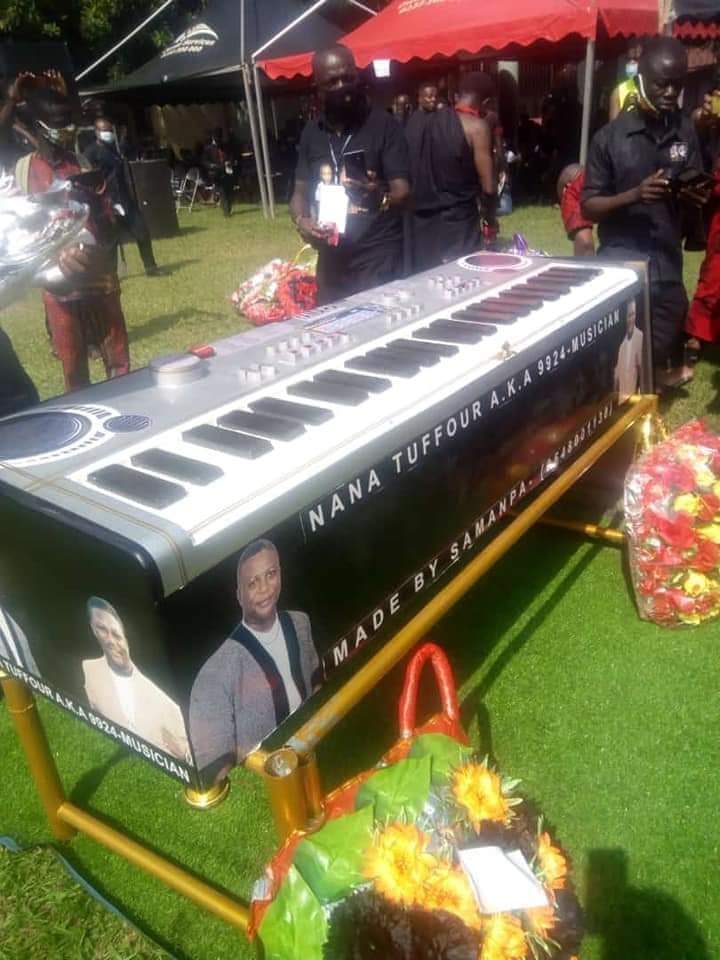 Born James Kwaku Tuffour, on Valentines Day 1954, Tuffour was fortunate to have resourceful relatives, which gave him the opportunity to enjoy music from all around the world while at home.

He started his music journey with keyboardist Alex Konadu.

He later joined the Wanto Wazuri Band as a pianist.

Due to his good voice and unique style of singing, Nana later became the front man of the Waza Africo Band.

Envisioning a solo album, Nana left for Nigeria where he began working with famous Nigerian musician King Sunny Ade as his keyboardist.

In 1979, he released his first album Highlife Romance followed by twelve other hit albums.