Medikal’s beef with rapper Strongman is long gone, but the AMG Business rapper might have another war to wage if he hears a song that has been released by Ghanaian-American based rapper and DNation boss, Darlington Adams.

Adams has dropped ‘Hustle,’ a diss track that the rapper produced by IMIKE for Medikal and the entire AMG Business, AMG Beyond Kontrol crew.

Darlington in the new hip-pop song claims they are “Sakawa Boys” and not real hustlers as they claim.

It is not known why Darlington is firing these shots and also can’t tell how Medikal is going to reignite this ‘beef’ (feud) but let’s see what happens. 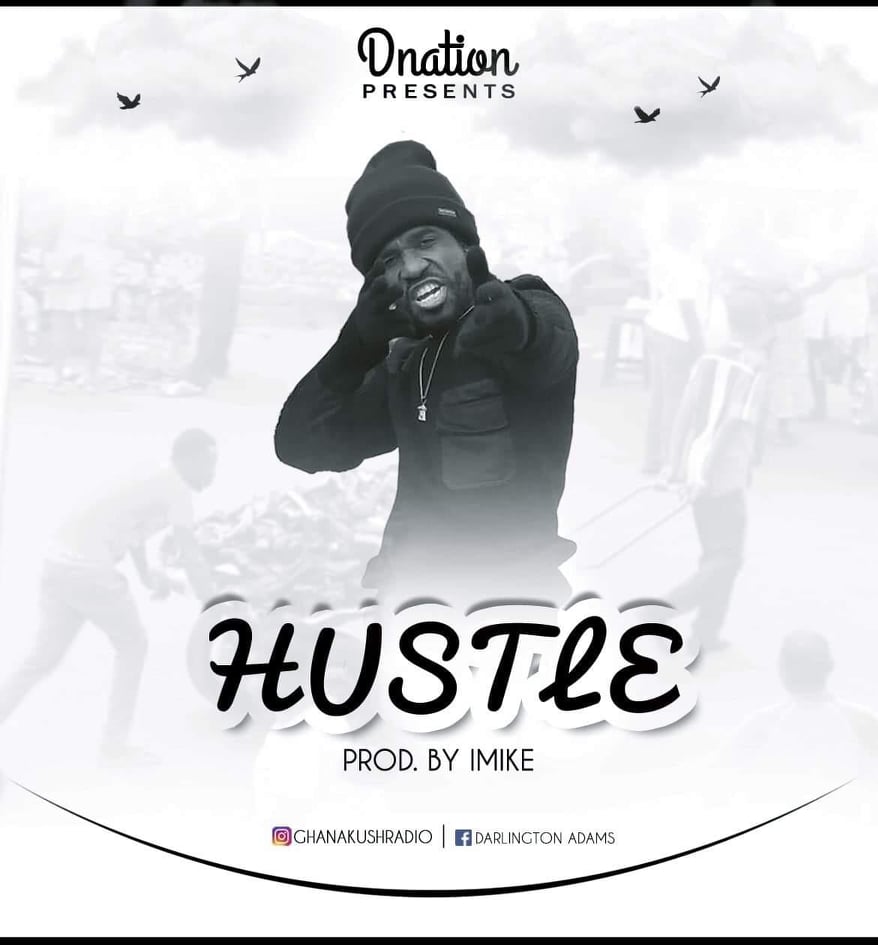