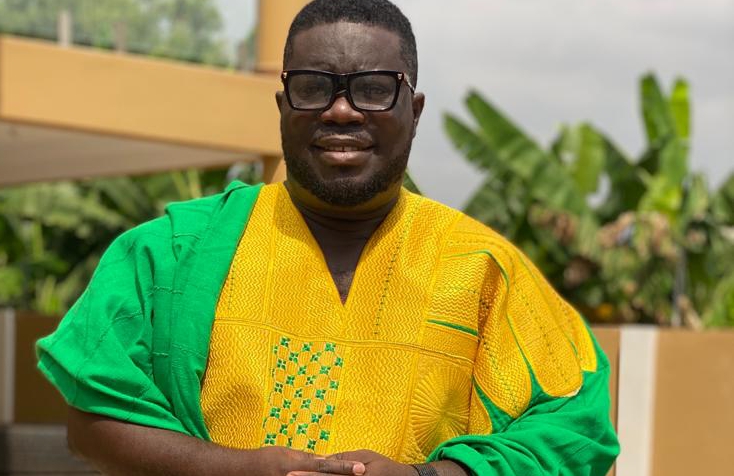 As reported yesterday, the former President of the Musicians Union of Ghana (MUSIGA) Bice ‘Obour’ Osei Kuffour, has cut his dreadlocks.

He said at Okyeame Kwame’s Highlife Party that he would cut off the hair when he turns forty. He was born on November 7, 1981.

But new photos received by ghanaweekend.com indicate that he no longer wears the locks.

It is not clear why he intends to cut off his ‘rasta’ hair but sources suggest that he may be getting ready for a political appointment in Nana Akufo-Addo’s next government.

Most Ghanaians have a perception that people who wear dreadlocks are not morally sound. Some have even asserted that it is inappropriate for a government official to wear locks. It has been said that Obour probably lost his MP bid because of his hair.

Ras Mubarak, the Member of Parliament of Kumbungu Constituency once wore locks when he was a reggae presenter but had to get rid of them when he went to parliament. 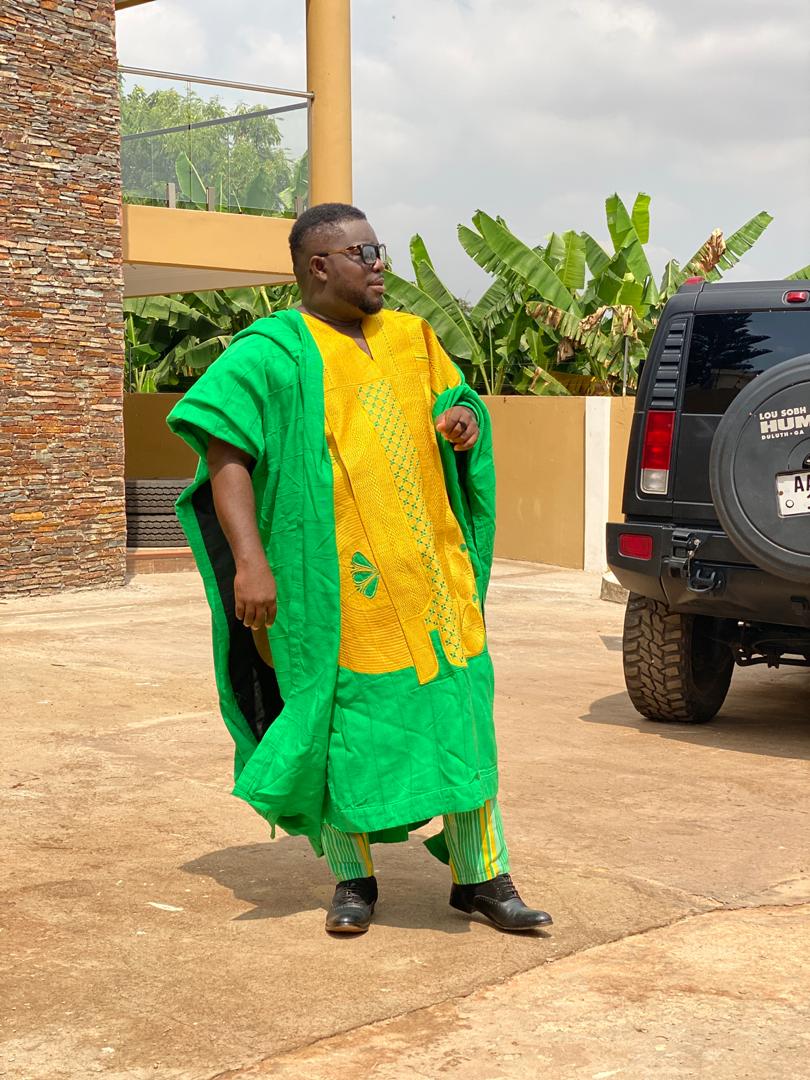 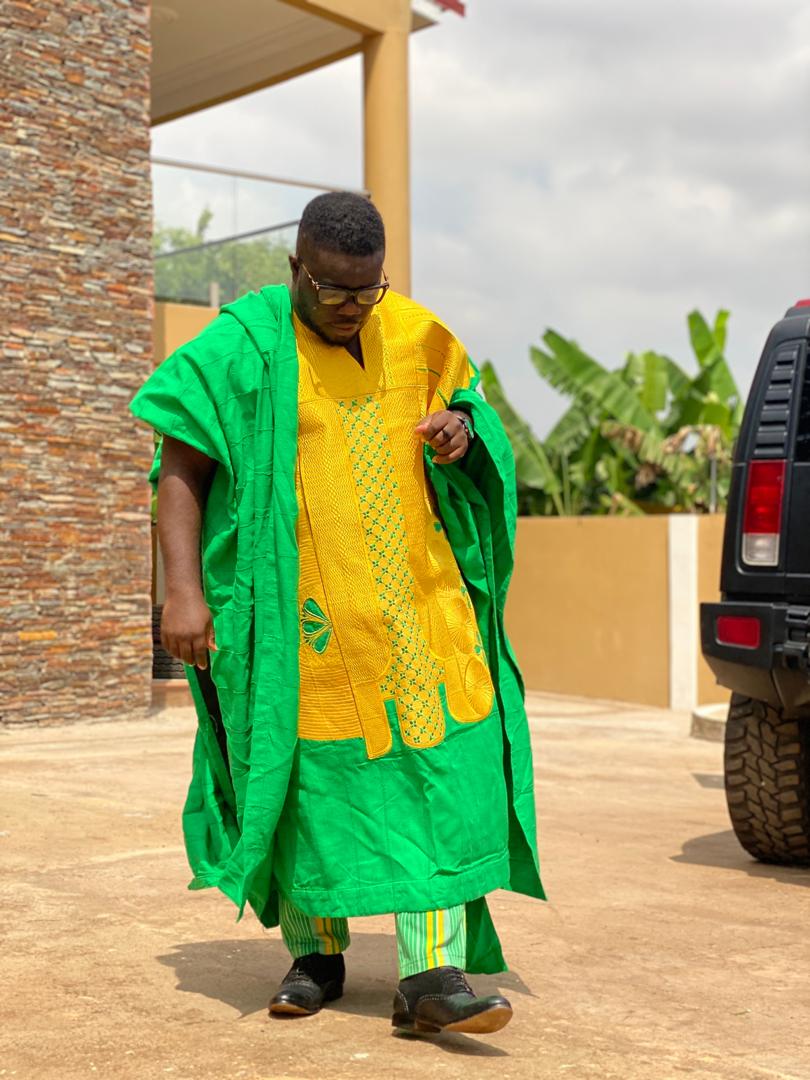 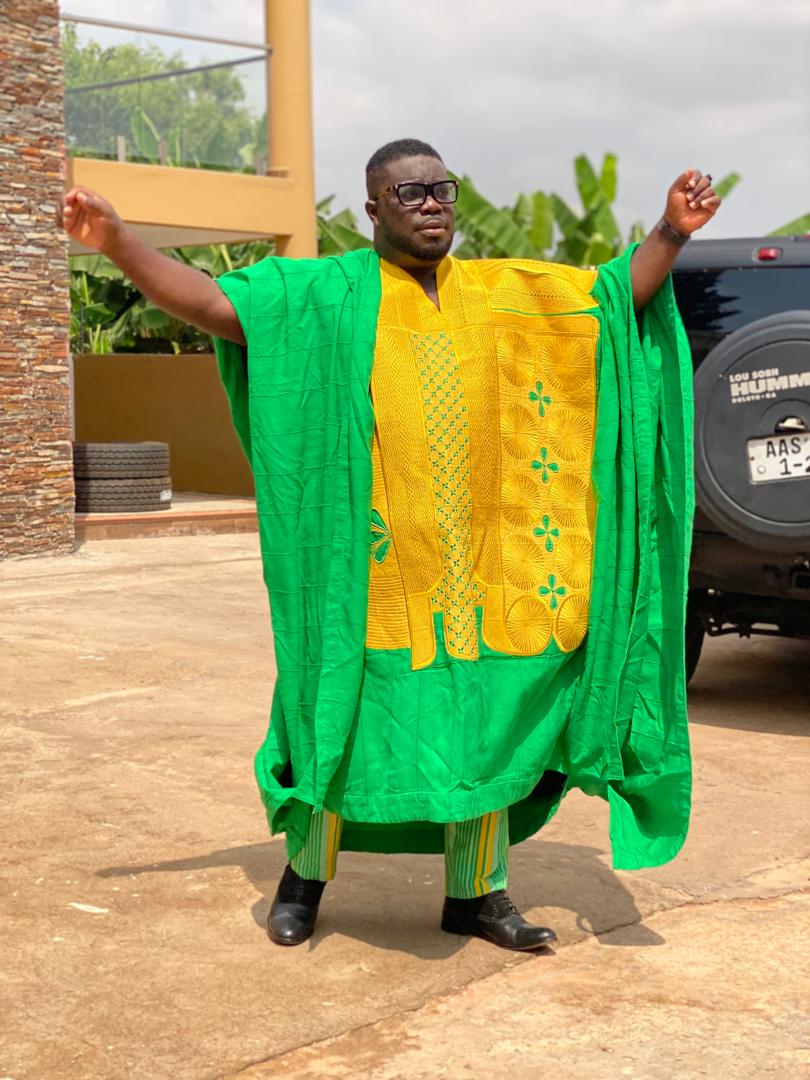