My disability hasn’t made me impotent – Ogidi Brown 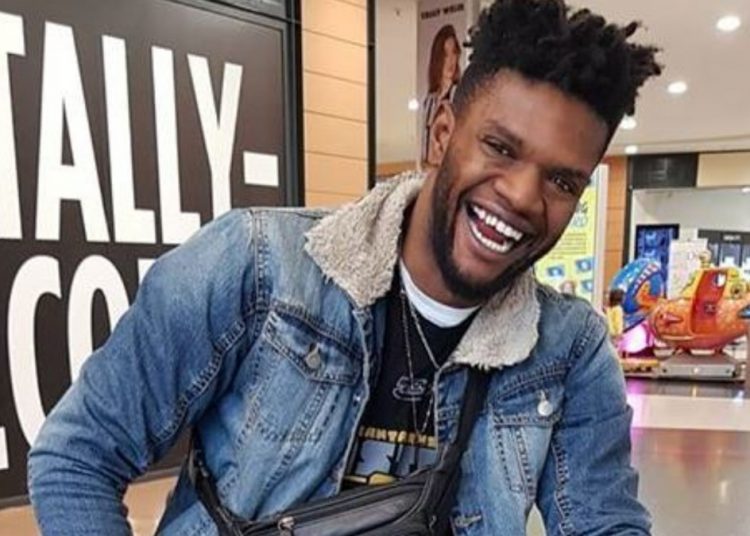 The former manager of Fameye, Ogidi Brown, has said that despite his disability, he is sexually active.

Ogidi Brown got disabled through an accident in 2015 and has since been riding in a wheelchair.

He told Delay in an interview that the accident has not affected his manhood in anyway.

“After six months of going through medication, I started feeling better. After some time, I asked the doctor if my manhood will ever work again and he said yes. Truly, it is working,” he said.

He added that he has a girlfriend he is planning to get married to.

A few weeks ago, he was in the news for threatening to take his former Fameye Ashanti deity ‘Antoa’ for owing him $50,000, as a settlement fee, after his decision to exit the record label.