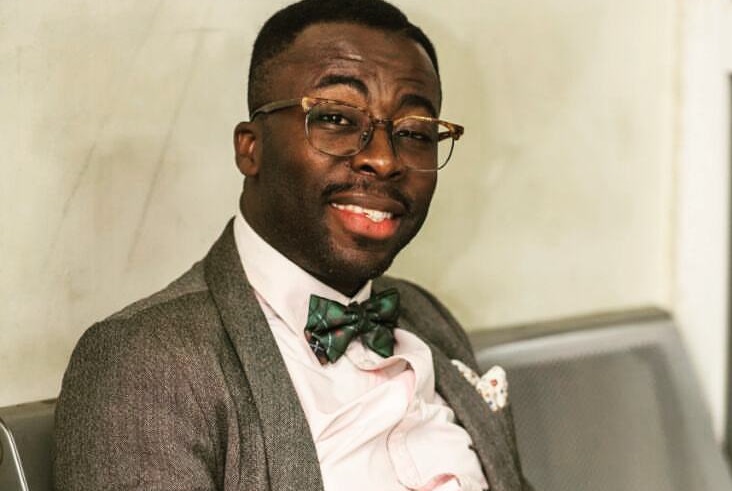 Veteran broadcaster Andy Dosty has suggested the main reason any television station would decide not to show Celestine Donkor’s latest song that features Efya and Akwaboah.

A few days ago, Celestine Donkor claimed that a section of the media is not giving attention to her new song ‘Thank You.’

According to her, the song has not received the necessary airplay by some gospel media houses because she featured secular artistes. She particularly mentioned that some television stations told her they won’t show the music video because the song features Efya and Akwaboah, who are mainstream secular artistes.

‘Thank You’ is a song meant to give God all the praise for seeing his children through all the hard times throughout the year.

Expressing his opinion on the matter on Starr FM’s ‘Starr Showbiz’ hosted by Caleb Nii Boye, Andy Dosty said he does not believe anybody has complained about the secular-artistes feature Celestine Donkor did.

According to the Hitz FM presenter, she probably did not pay the station to play the song, intimating that if she had done that, there was no way they would sideline the song.

Listen to Andy’s full submission below: