Joey B says he’s not smoked or taken alcohol before 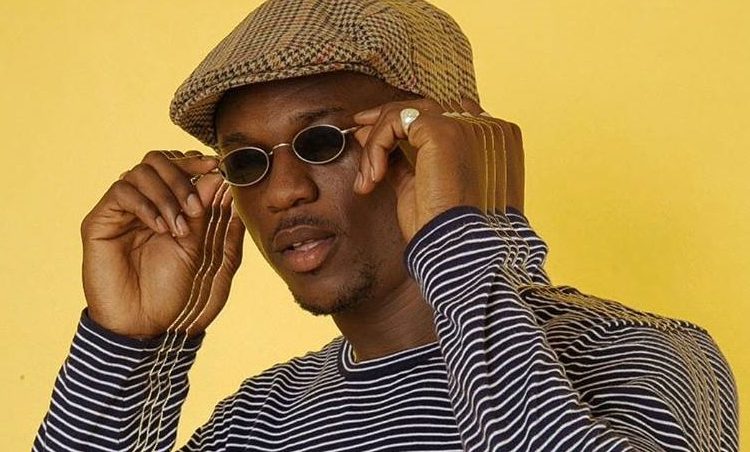 Ghanaian hip-hop artiste Joey B has stated that he has never tried smoking or taken alcohol before in his life.

He told Sammy Flex in an interview on Zylofon FM that although he has had an encounter with people who smoke and drink alcohol, they had not influenced him in any way.

He added that the fact that he is not shy and puts up energetic performances does not mean takes take in any substance.

Joey however said that when he sees some of his colleagues smoking, he gives them a thumbs up.