Shakira sells the rights to all her songs 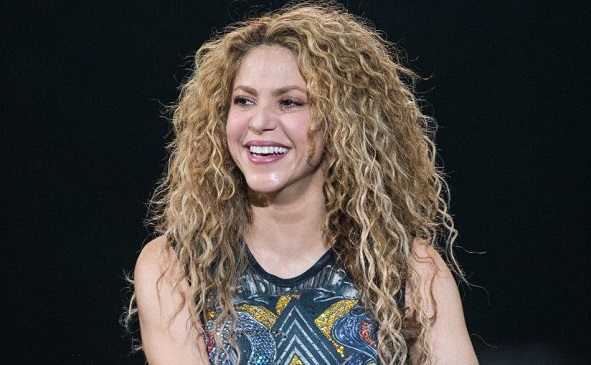 Shakira has become the latest artist to sell the rights to her music for a multi-million dollar sum.

All 145 of her songs, including Hips Don’t Lie, Whenever, Wherever and She Wolf, are included in the deal.

The songs have made her the best-selling female Latin artist of all time, with 80 million records sold worldwide.

The deal was struck with the Hipgnosis Song Fund, which also recently acquired Blondie and Neil Young’s music.

Hipgnosis company did not disclose financial details of the sale, but it typically pays the equivalent of 15 years’ royalties upfront.

With tax relief, many walk away with “about 25 years worth of money in one fell swoop”, the company’s founder, Merck Mercuriadis, told the BBC last year.

That provides the artists with immediate financial security, while Hipgnosis – which owns the songs in perpetuity – hopes to profit by building new revenue streams for the music via film and TV licensing, merchandise, cover versions, and performance royalties.