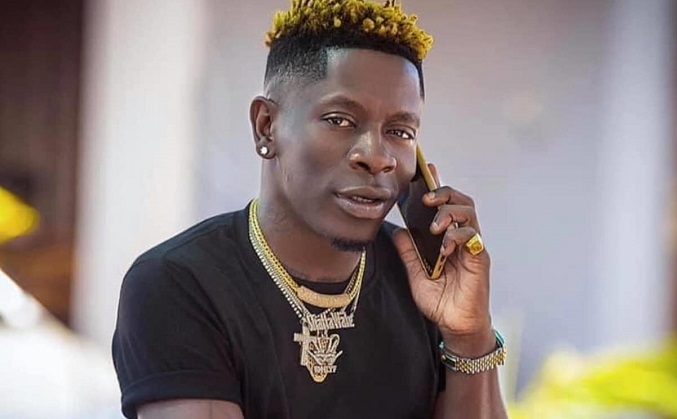 Shatta Movement was nominated in the  Best Fan-base Award category at the 2021 MTV MAMAs.

This year’s awards scheme scheduled to take place in Kampala, Uganda on February 20, 2021, in a virtual setup that will be broadcasted live on MTV Base.

The first batch of nominees was announced on December 8, 2020, and more categories were later announced on January 12, 2021.

Shatta Movement will be competing with Wizkid FC, Fans of Eddy Kenzo, Diamond Platnumz, Naira Marley, Fally Ipupa, and others for this award.

In a tweet, Shatta Wale asked his fans to take videos of themselves voting for him, so they win amazing prizes from him.

Shatta Movement record yourself voting Shatta Wale as artiste with the ‘Best Fanbase’ in Africa and post with the hash tag #MTVMAMAShatta to vote. This is your awards. Thank you @MTVBaseAfrica 💪#1DON #SM4LYF #1DonStreamingMinded pic.twitter.com/E3Sr4Dcmqq