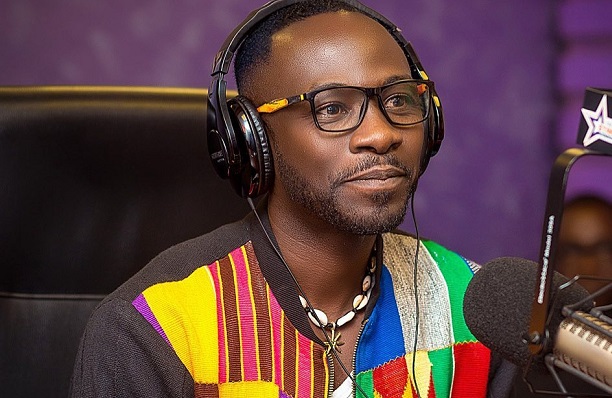 Okyeame Kwame does not seem to be left out of trends of music even though he has tried over the years to be unique with his craft.

He has released a song that taps into the new wave of drill music being spearheaded by some artistes in Kumasi.

In his new song ‘Yeeko’ which features, Kuami Eugene, Okyeame Kwame talks about the struggles people go through on the daily basis to make ends meet.

The song was produced by Kuami Eugene. 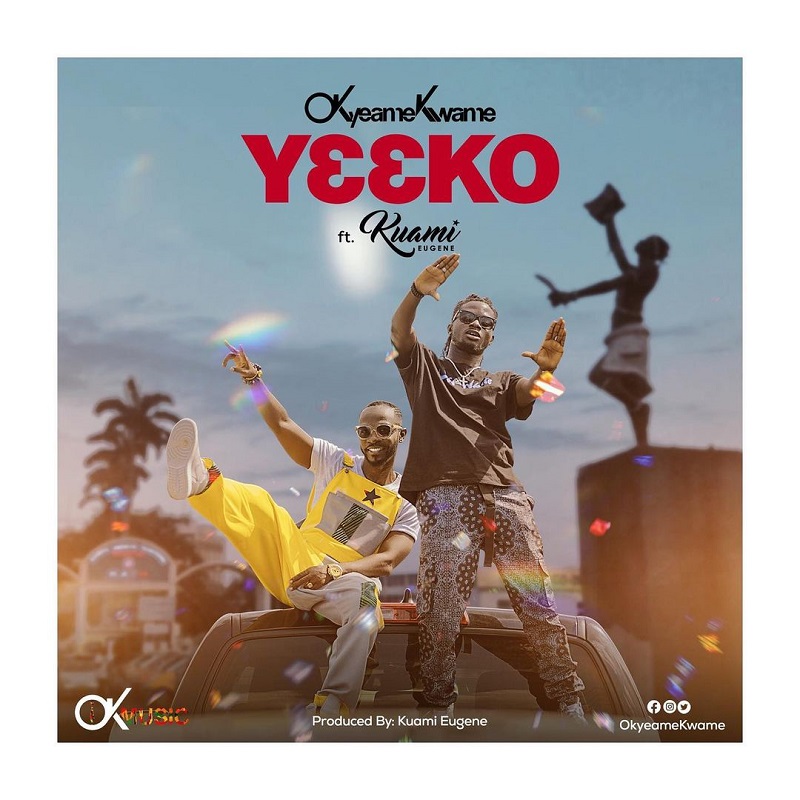 But according to Okyeame Kwame he decided to try something new with this video. He shot most scenes and also directed the video by using a phone.

He made this revelation on his social media pages.

“I directed this video myself and partly shot some footage. We mostly used phones because we wanted it to be as natural as possible. My favorite part of the video is when @mrsokyeame came to take her phone and killed the whole vibe. #Yeeko,” he wrote.

The video which was shot in his house features his family and other crew members.