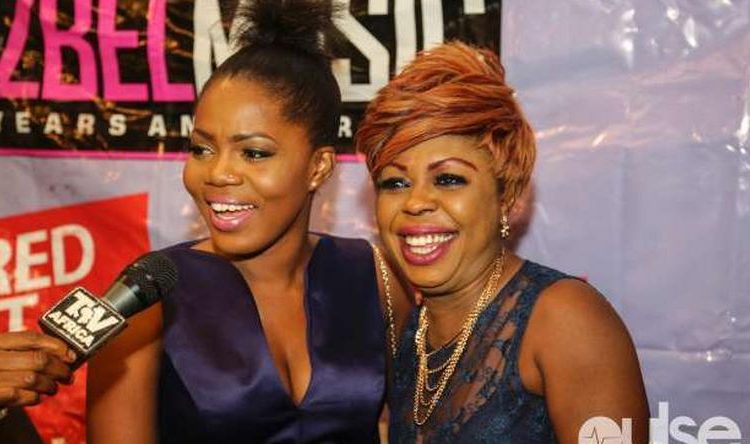 Ghanaian comedienne Afia Schwarzenegger has in a new video thrown shades at her former friend Mzbel.

Mzbel had alleged on UTV that the Nayele Chief Priest of James Town in Accra had defrauded her.

She said after taking GHC 2,000 to mediate a case between her Afia Schwarzenegger, the priest has reneged on his promise.

“It was this very show that I announced that I was summoning someone to Nayele last year. I don’t want to mention the person’s name.

“Took my 2,000 but Nayele says the Chief priest has been hospitalised for several weeks and he is on admission on drips for weeks. Nayele is a fraud,” she said.

But in an Instagram video, Afia is seen mocking Mzbel for what she went through.

She has, by virtue of this, asked the general public not to present their cases to that traditional court because it has lost its credibility.

“No one should take his case to Nayele. I went there and complained that someone has been troubling me, so I need my peace of mind. They told me they work with the Supreme Court. How can a chief priest be on a drip at the hospital?

Last year, Mzbel disclosed that she summoned Afia Schwarzenegger to the traditional court because had been attacking her without basis.