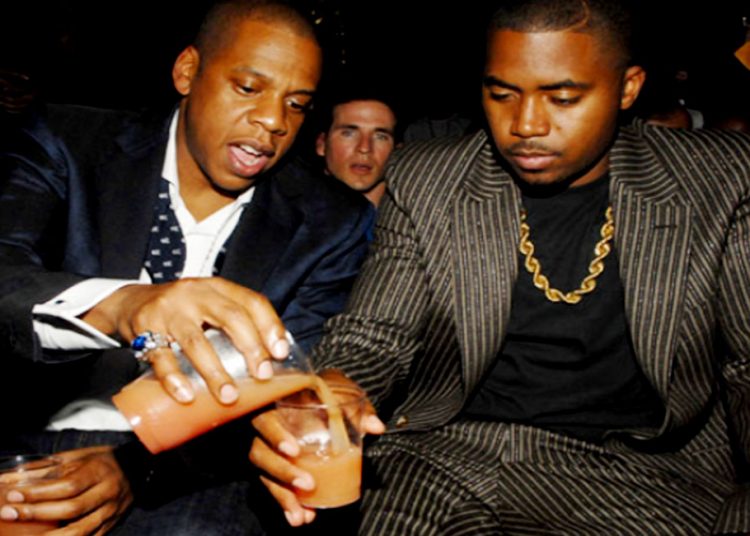 American Rapper Nas has said during a recent appearance on Rick Rubin’s Broken Records podcast, that he was “honored” to have been a part of the hip-hop battle with Jay Z.

He said he was glad to have that part of his life happen because that’s how he saw the greats do it, coming up.

He seemingly agreed that the back-and-forth took both rappers to new heights and elevated the entire game.

The storied beef stems from a series of incidents in the mid-1990s, following the release of Jay’s debut album Reasonable Doubt and Nas’s sophomore effort It Was Written.

However, it wasn’t until 2001 that the feud reached its climax when Hov took aim at Nas in his “Takeover” diss track. Nas, of course, fired back with the scathing “Ether.”

After continuing to exchange jabs over the next several years, Nas and Jay publicly killed their feud in 2005 during the former’s I Declare War Tour where Nas joined him on stage and shook hands.

Although it’s been squashed for years, the Nas vs. Jay-Z feud has become an indelible chapter of hip-hop history.