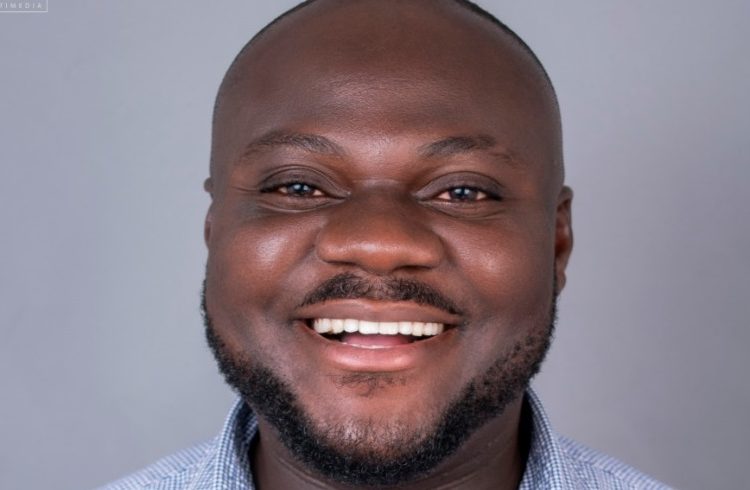 Arts writer Osarfo Anthony has recounted how artiste BullDog got on his case when he was involved in a matter with Asamoah Gyan over ‘extortion’ a few years ago.

Asamoah Gyan and his lawyers had accused Osarfo of taking money from them to manipulate the infamous Sarah Kwabla- Asamoah Gyan sodomy story.

In a recent post, Osarfo said while the matter came up, Bulldog went on Happy FM and tore through him like a slice of a knife.

He, however, wished Bulldog well in his latest case with the National Intelligence Bureau.

I’ve been in this industry with you all these years – – though we have never had any direct encounter or done any project together before.

I love you, and I respect you. Today, I will refer you to something you did against me when my case with Asamoah Gyan and his team came up in 2015. I mean, my extortion case.

What you said about me on Happy 98.9 FM on Doctor Cann’s show, made me shudder – it tore through me like a slice of a knife. I hope you recall? In case you don’t, cool, let’s bury past hatchets.

ABOUT YOUR POST: Your experience as you have it on your wall, is the exact template of what happened to me.

They took me to my house at 11 PM (I mean NIGHT, ANADWO, GB3K3), ceased my phone, ransacked my rooms, and sequestered my laptop, recorder, and desk top – back to the station as exhibits.

During the search, I insisted on calling my landlord to witness but they shrugged me off – and did what they had been INFLUENCED to do – without any search warrant.

The procedure they used in taking your photograph was the same in my case. The next day, I was on the front page of Daily Guide.

At the station, I was beaten by three brawny police officers till blood oozed out of my mouth and nose.

So Comrade, sorry is all I can say to you. I’ve been through this same experience before, so I can best relate to how you felt and still feels.

On what you did against me during that trying times of accusations, bad press, and media war, I say: We should all be measured and slow in passing opinions, remarks, and dictums on others when we don’t have all the facts on the issue.

I wish you well, wish me well, too.