by Kwame Dadzie
in News, Releases
Reading Time: 1 min read
A A
0 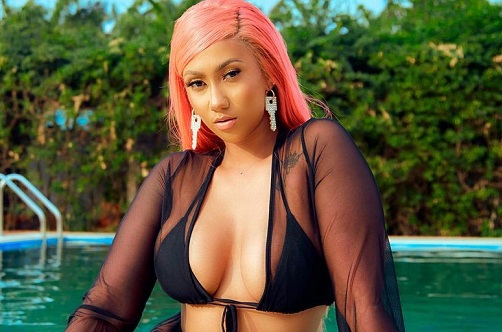 Those who thought Ghanaian socialite, Mona Faiz Montage known in public spheres as Hajia 4 Real was making a cameo in the music industry with the release of her first-ever song ‘Badder Than’in November 2020, may be disappointed because she has released another song.

The video was Directed by Rex, the same person who worked the ‘Badder Than’ visuals.