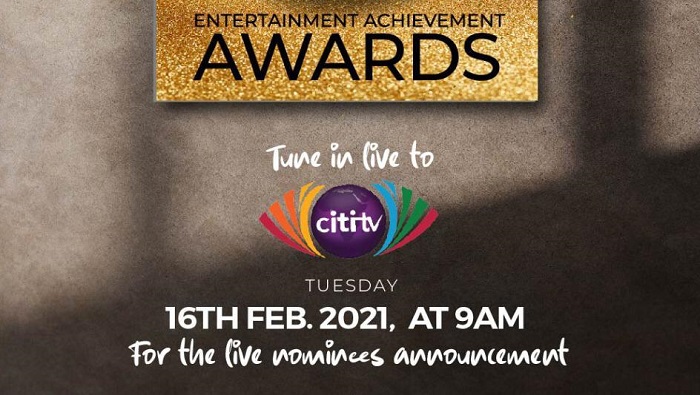 The final nomination list for Citi TV’s Entertainment Achievement Awards will be unveiled on Tuesday, February 16, 2021.

The announcement of the nominees will begin at 9:00 am, live on Citi TV’s morning show, Breakfast Daily.

The hosts for the main awards ceremony will also be revealed on the show.

The Entertainment Achievement Awards Academy, over the past several weeks, has gone through all the necessary processes in analysing, sifting, and whittling down the entries to the required numbers for the final nomination list.

Earlier, creatives and the public were asked to file for nomination for the awards, through the website entertainmentachievementawards.com.

The Entertainment Achievement Awards seeks to recognise and celebrate entertainers and entertainment industry players, who have distinguished themselves. in the practice of their art and in their chosen fields of endeavour. 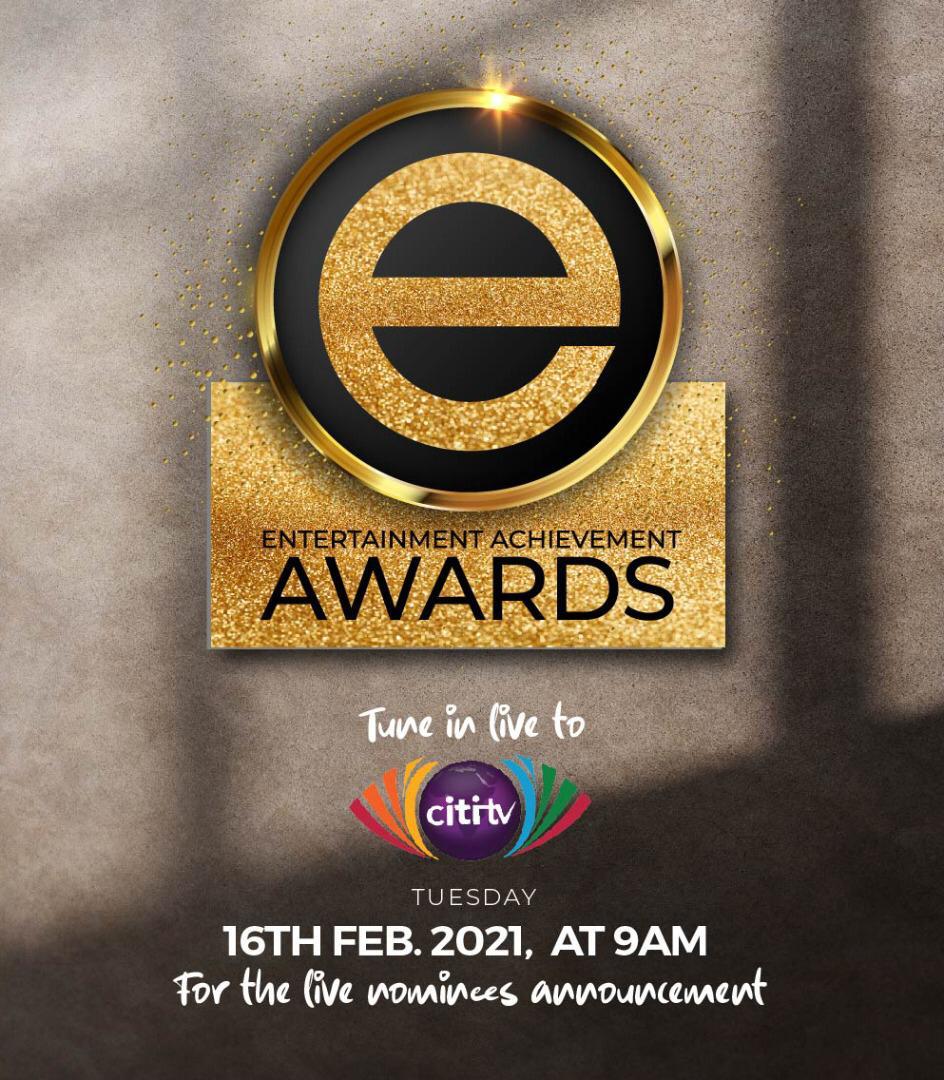 It also aims at leading the way in transforming and projecting Ghana’s entertainment scene, in a bid to create artistic products that can firmly compete on any global stage.

Projects and individuals will be awarded for creative works that were produced, or gained relevance, in the year 2020.

The main award ceremony will be held on Saturday, March 27, 2021, with a massive and exciting virtual event.