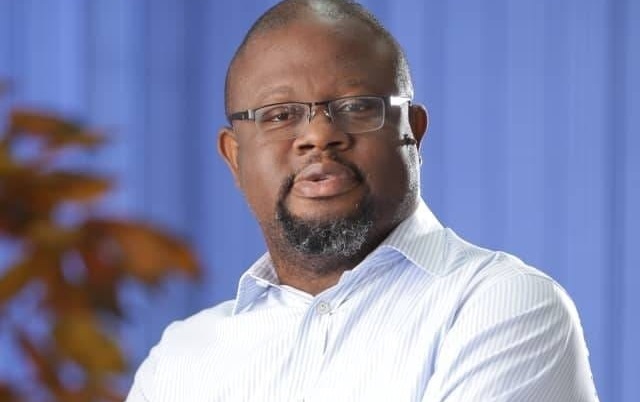 Veteran broadcaster Fiifi Banson has said in a recent interview that poor remuneration for radio presenters and DJs is the main cause of payola in Ghana.

He said on Onua FM’s entertainment show dubbed ‘Anigye Mmre’ that most owners of radio stations don’t pay their radio presenters well; the reason they may be influenced by payola from musicians.

“Owners of radio stations have cheated radio presenters for long. When you don’t pay them well, people will influence them with GH¢200 Payola and they will begin to play any song on air because you are not paying them well.”

‘Payola’ the practice of bribing someone in return for the unofficial promotion of a product in the media.

Most music stakeholders have bemoaned the practice, intimating that it is a form of bribery that destroys the industry.

Fiifi Banson admitted to the host Christian Agyei-Frimpong that he took payola in the past when he was actively a radio presenter.