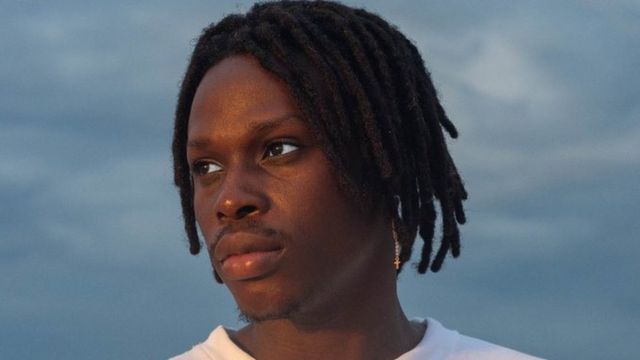 Most parts of the show had been pre-recorded, with the live event, featuring just nominees.

It was held at Eko Hotels and Suites, Victoria Island, Lagos.

After leading nominations with nine, Fireboy won five categories including Album of The Year for his sophomore album, Apollo. This makes him the second YBNL act to win an Album of The Year.

His album, ‘Apollo’ also becomes the fourth YBNL album to nab Album of The Year after Olamide won for three consecutive albums between 2013 and 2015.

For his part, Nigerian new-kid-on-the-block, Omah Lay won the coveted Next Rated award, which comes with a new SUV.

On the night, Nigerian celebrities like Davido and Burna Boy won no awards at the Headies.

Mayorkun, The Cavemen, LadiPoe, Moelogo and Master KG also went home with one award each.