Tutulapato says some top artistes snubbed his request for features 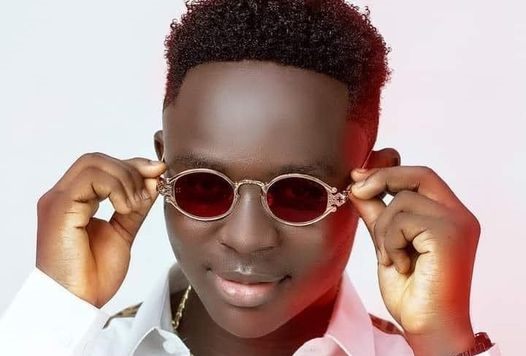 A former winner of TV3’s ‘Talented Kidz contest, Cosmos Boakoh, popularly known as Tutulapato has revealed an experience he had while trying to get some top artistes to feature on his songs.

Tutulapato who had to pull the reins on his music career to concentrate on his education says he is coming up with an album that features some senior musicians.

However, attempts to get Adina, Kofi Kinaata, KiDi, Kelvynboy Fameye, and others on the song have proven futile.

He said these artistes he contacted failed to even reply to his request.

He however told Sammy Flex on Zylofon FM that he has been advised not to bother featuring any artiste again.