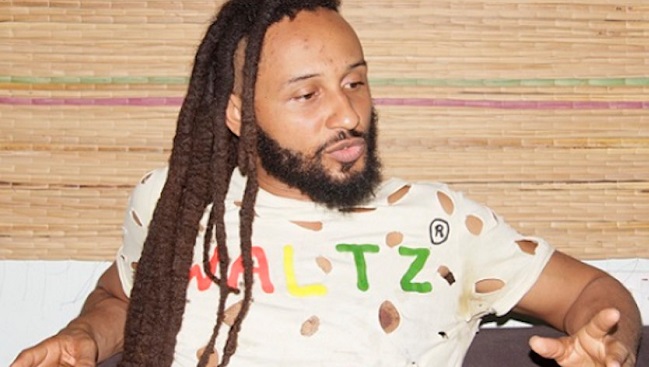 Ghanaian artiste Wanlov the Kubolor has revealed in an interview on MX24 television that he is bisexual.

Wanlov was on a panel discussing the current debate on giving freedom to the LGTBT+ community to boldly declare their sexuality without being attacked.

He described the law against unnatural carnal knowledge as archaic, stressing that most people in heterosexual relationships also engage in acts that are ‘unnatural’.

When asked by the host KKB if he was bisexual, he said: “yeah, but I don’t think it’s of any issue here.”

He added that there are a lot of married people who are homosexuals but pretend they are not yet are unhappy in their marriages.

He said Ghanaians have been miseducated and still live in colonial times.

“We have always had lesbians and homosexuals in our society for hundreds and thousands of years before colonisation,” he added.

A few days ago, Pappy Kojo also said during an interview with Giovanni Caleb on TV3’s Showbiz 360 that he is gay.

“I’m gay! I’m a homosexual man,” he said when asked about his supposed romantic relationship with actress Yvonne Nelson.

When Giovani asked if he was joking, he said: “No, it’s not! Why do you hate gay men?”

He even alleged that Yvonne used to hook him up to other guys.

This comes at a time when people in the LGTBT+ community in Ghana have been very vocal in insisting on the right to their sexuality.

Watch Wanlov’s interview on MX24 below: