Guru calls Camidoh’s manager George Britton ‘fool’; this is why 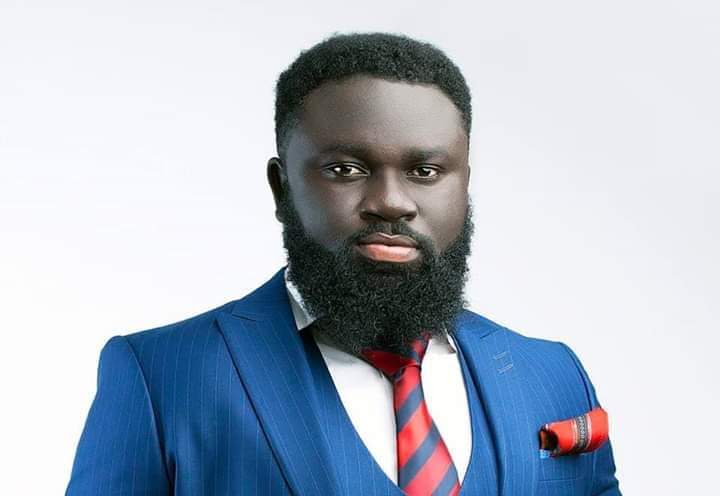 George Britton, the manager of singer Camidoh, is the latest person to incur the wrath of rapper Guru.

Guru called George a “fool” for saying that his diss song to Kuami Eugene is wack and senseless while speaking to Zionfelix.

George Britton, on TV3’s ‘Simply Showbiz’ told MzGee that Guru failed to live up to the hype that was given to him by Kuami Eugene in his diss song, ‘Who Born Dog.’

“Imagine someone like George making this statement like this. He feels I am dumb to come up with a song. He should have rather advised the kid [Kuami Eugene] because  Kuami’s statement portrays his mother as a prostitute because he said about 8 men have claimed he is their son,” he said.

Guru also told Zionfelix that if George tells him that, then he is a fool for breaking up with Keche as their manager because they were big and he decided to ditch them and rather work with a new artiste [Camidoh].

“He has lost taste if he can say that. For him, I know he is a big boy. Then he was a fool to break up with Keche because they were already big, to pick up a new artiste,” he said.