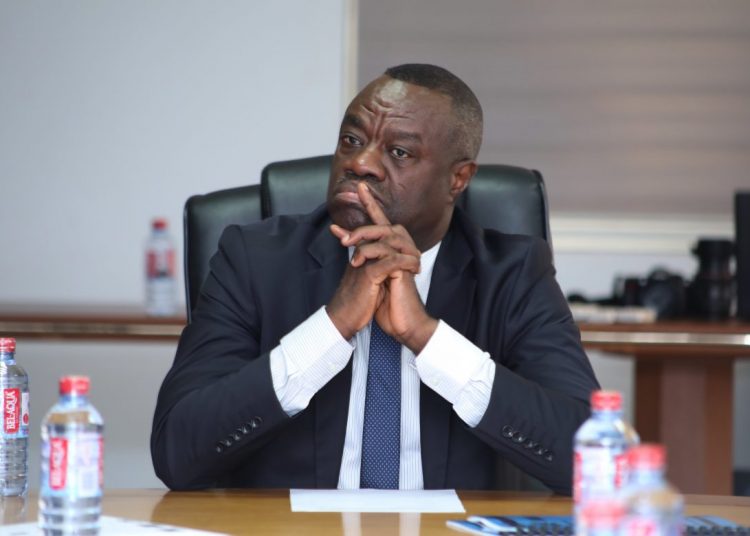 Awal Mohammed the Minister-Designate of Tourism, Arts, and Culture expressed his intention to help make Ghana a filmmaking hub in West Africa.

He told the Appointment Committee of Parliament during his ministerial vetting on Thursday, February 25, 2021 that when appointed as minister for the sector, he will see to the establishment of a 20 million-dollar film studio that will attract people from outside the country to the country.

“We want to build a film and music studio. It’s one element that can increase the tourism potential of this country.

We don’t have any serious studio in this country, so this is one of the first things that we will do. The film studio will help in music and film production and make Ghana the hub of film production in West Africa,” he said.

He also said that television series shot in the local languages will be introduced.

The New Patriotic Party (NPP) in its 2020 manifesto promised to build recording studios in Greater Accra, Ashanti, and Western Regions. These studios will be established in Kumasi, Accra, Tamale, and Takoradi.

During the launch of the NPP’s 2020 manifesto in the Central Region on August 22, 2020, The Vice President, Dr. Mahamadu Bawumia.

“We see the creative arts as a major growth pole, it has so much talent, the problem is access to a studio. As a result, we will set up large recording studios in Accra, Tema, Takoradi, and Kumasi, for recording artists to rent,” he said.

The creative industry, especially the film sector has suffered a lot of setbacks, forcing a lot of film producers to abandon the business for other ventures.

A lot of filmmakers have cited lack of funding, lack of marketing avenues, piracy, among others as the nemeses of their trade.

The National Film Authority has also announced that plans are underway for the restructuring of the sector to make it more profitable to the filmmakers and the creative industry at large.