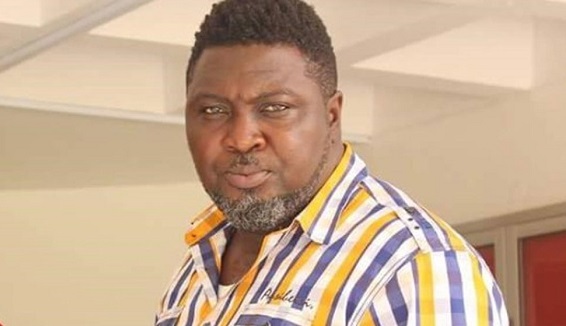 Veteran Ghanaian music producer Edward Nana Poku popularly known as Hammer says he feels guilty that at the prime of his career, he did not contribute to putting the right structures in place for music producers.

He said during their days, the only person that paid attention to royalty splits between musicians and producers was Jay So.

His statement comes on the back of the misunderstanding between music producer MOGBeatz and Shatta Wale.

MOG said he gave ten songs to Shatta Wale for his ‘Reign’ album but he was paid only GHS 100 for each of the songs.

This has rather engendered conversations on the chinks in the Ghanaian music structure.

Taking to Facebook, Hammer shared a video laying down his concerns and wrote: “It’s important to know that the money paid to a producer, before, during or immediately after a recording is actually an advance payment towards a perpetual income that the producer will enjoy as long as the song is consumed. Let’s fix this… the music minds program by the A.F.C.G.M will host Zoom producer masterclass tomorrow Wednesday at 8pm. All producers please, do well to join the Zoom session. Link will be available on all platforms by tomorrow morning.”