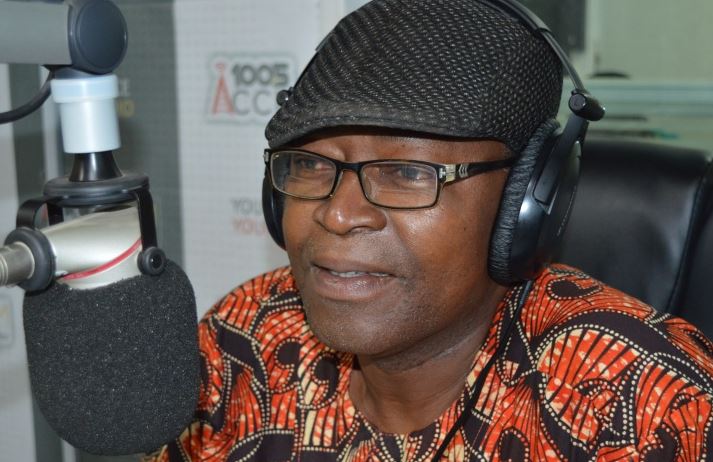 If multi-talented creatives are being mentioned in the Ghanaian entertainment industry, David Dontoh’s name will be first on the list.

The venerated actor and television host disclosed on Citi TV’s Upside Down that he is also a musician.

He said he actually has a guitar at home that he plays, adding that he has compositions.

According to the ‘Deadly Voyage’ star, he usually composes music for his stage plays.

David, also a great scriptwriter said on the show that Ghana’s film industry lacks writers, a reason for the prosaic storylines in most Ghanaian movies.